All About U.S. Military Rank Insignia 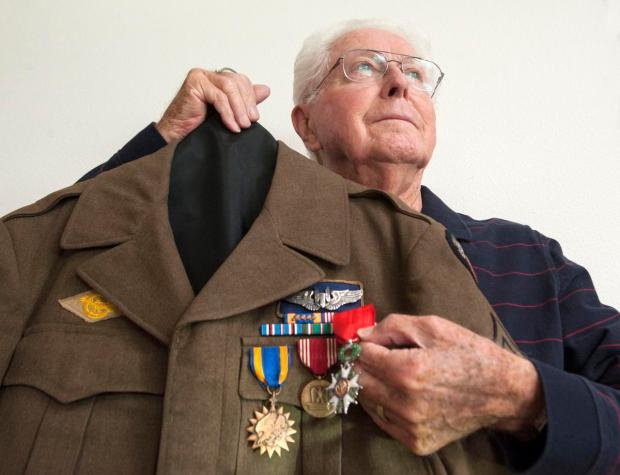 Many of the ranks adopted by the United States military at the start of the Revolutionary War in 1775 are still in use today. The early military took a lot of inspiration from the British and French forces. Over time, the military rank insignia has come to represent American Valor. These emblems, worn on the uniform to denote rank, help people identify military personnel’s rank and pay-grade at a glance.

There are general rules for ranks that can help those unfamiliar with ranks to get a broad idea of things.

Initially, while the Continental Army had militia with a rank structure based on British tradition, they lacked uniforms or the money to buy them. At the time, General George Washington proposed “badges of distinction” to separate the appearance of enlisted men from the commissioned officers. He recommended a color-coding system. This system changed as the Armed Forces were restructured. Colonels received their eagles in 1832, while majors and lieutenant colonels got their oak leaves in 1836, while captains were appointed double silver bars, and first lieutenants single silver bars. Second lieutenants didn’t receive their gold bars until 1917. Chevrons were officially introduced into the US military in 1817 when cadets at West Point wore them. They spread to the Army and Marine Corps. They were initially worn points-down until 1902, when they switched. When the Army Air Force became its own service in 1947, it retained the Army officer insignia and names, but its enlisted service members were given new ranks and insignia.

The US Armed Forces’ depiction of rank insignia has changed over time, as efficiency and practicality have allowed. The modern US military strikes a balance between respecting military tradition and managing an efficient modern defense force.

Together We Served Records Your Military Achievements

If you are a veteran or custodian for an elderly or infirm veteran, you are eligible to open a free account with Together We Served, the largest website of its kind in the world. American veterans can sign up and fill out their service history, including insignia, badges, medal ribbons, memories, and photos. You can also find others that you served alongside and look at the service histories of the more than 1.95 million other veteran members from WW2 to the present day. Together We Served is an incredible resource for military history researchers, a great place to rekindle old friendships, or even forge new ones.