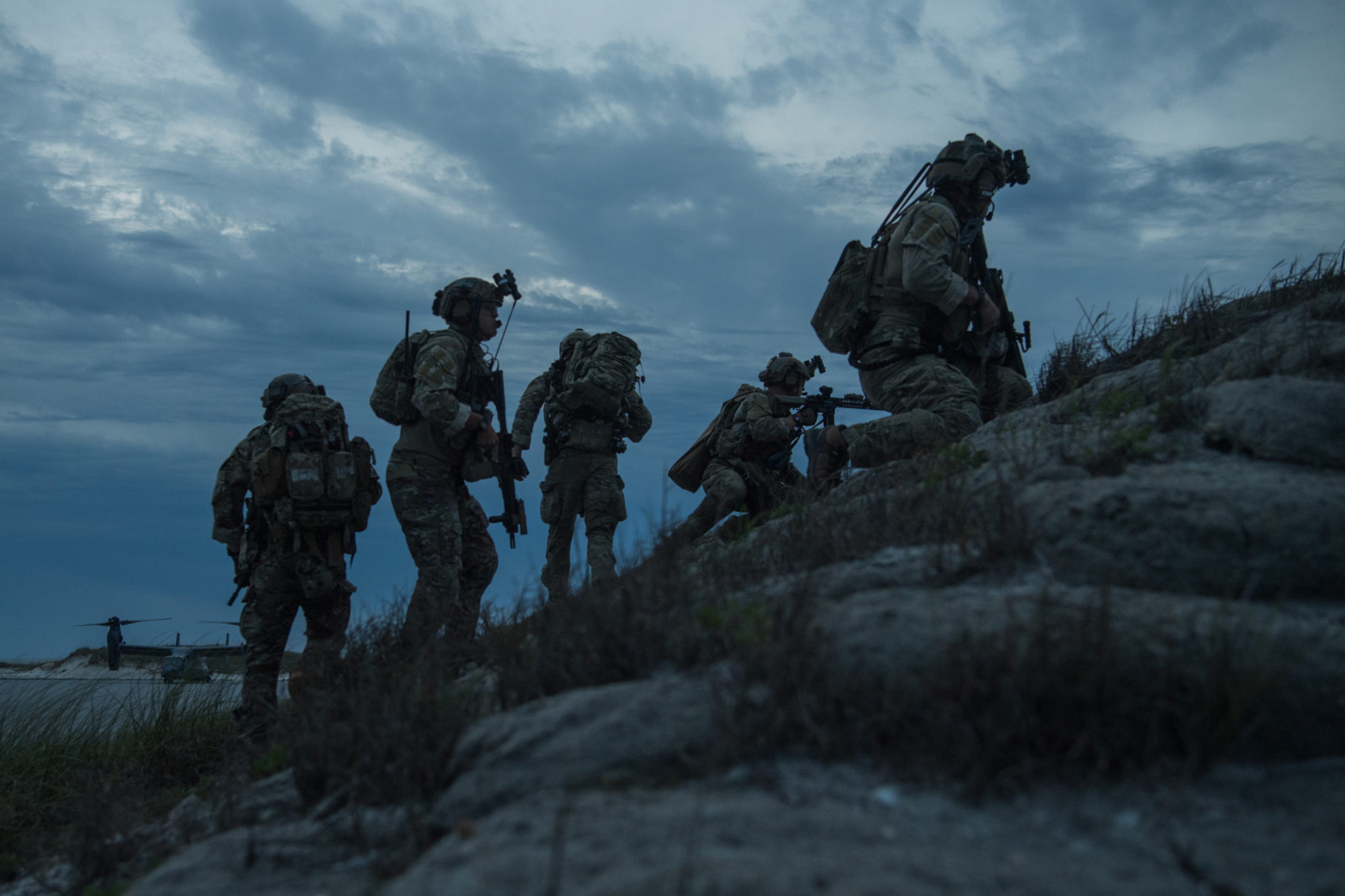 Like any modern armed force, the United States Army has a rigid rank structure and army rank insignia to help designate who answers to who. This has been the case since the very beginning of the organization. The United States Army has a tradition even longer than the nation it serves. From 1775 and the first stirrings of the American Revolution in the 13 Colonies, the Continental Army (as it was first known) has protected the American people’s interests. Of course, its system of distinguishing ranks has also changed since its humble beginnings.

The Continental Army was, in its nascency, a collection of militia bound by a common cause. Unfortunately, because of this lack of central organization, financial and logistical support, they did not have uniforms. There was no clear way of distinguishing a private from a commissioned officer. In 1775 General George Washington wrote:

“…it is desired that some badge of distinction be immediately provided; for instance that the field officers may have red or pink colored cockades in their hats, the captains yellow or buff, and the subalterns green.”

NCO ranks wore colored epaulets or stripes on their right shoulders: corporals green and sergeants red. The junior officers wore cockades (knots of ribbons) in their hats, lieutenants and ensigns in green, captains in yellow or buff, lieutenant colonels, colonels, and majors wearing red. The higher ranks and their retinues wore ribbons across their chests, from green for aides-de-camp to pink for brigadier generals, purple for major generals, and blue for the commander-in-chief.

After the United States of America was founded, a more formalized discerning rank was established for the Continental Army, involving epaulettes. The old color-coding saw some reuse. NCOs wore a green (corporal) or red (sergeant) epaulette on their right shoulder. Sergeant majors wore two red epaulettes. COs wore gold epaulettes, though subalterns only on their left shoulder, and captains only on their right. Flag officers wore gold epaulettes with stars, one on each shoulder for brigadier generals, two for major generals. The commander-in-chief alone wore epaulettes with three stars on each shoulder.

The 19th century saw many changes in the style of rank insignia. In the Union Army, enlisted men wore their insignia on their left and right sleeves, above the elbow. Chevrons were used, though unlike in modern use, these chevrons pointed down. Corporals had two gold chevrons. Sergeants had three of silver. First Sergeants’ chevrons were topped by a silver diamond. Ordnance Sergeants’ were red and topped by a red star. Quartermaster Sergeants’ were topped by three horizontal red bars, while Sergeant Majors’ were silver and topped by three silver arcs. COs wore their insignia on shoulder straps. Second lieutenants wore blank straps. First lieutenants had a gold bar at each end of their strap; captains, two. Majors had golden oak leaves, lieutenant colonels silver oak leaves. Colonels had a stylized version of the US coat of arms, with a shield featuring the Stars and Stripes’ design over the eagle’s breast. Senior officers wore silver stars on their straps: one for brigadier generals, two for major generals, and three for lieutenant generals.

The United States Army has come a long way since those first days without enough epaulets to go round. Now it is the most advanced, most powerful, and most expensive army to have ever existed. However, some things don’t change. Enlisted soldiers enter the Army with no insignia to call their own. After six months, an E-1 Private is eligible for promotion to the E-2 pay grade, where they earn their first chevron. At E-3, a Private First Class adds ‘an arc of one bar,’ commonly called a rocker, to their insignia. Corporals wear two chevrons, and Sergeants three. Staff Sergeants gain a rocker to their triple chevrons, a Sergeant First Class has two rockers, and a Master Sergeant three. A First Sergeant’s insignia, similar to a Master Sergeant’s, will have a gold diamond in the center, while a Sergeant Major will have a gold star. A Command Sergeant Major’s insignia incorporates two crossed feathers with the star. The Sergeant Major of the Army’s insignia is unique, resembling the USA’s coat of arms. A Specialist wears a similar design but without chevrons or bumpers.

Record Your Insignia on Together We Served

Regardless of which branch you were in, Together We Served can help you memorialize your service, including your Army rank insignia, medal ribbons, units, and more. We have reunited tens of thousands of military buddies through our veteran locator tool, and our members can share their beautiful online shadow boxes with their friends and family.