Interesting Facts About the Korean War 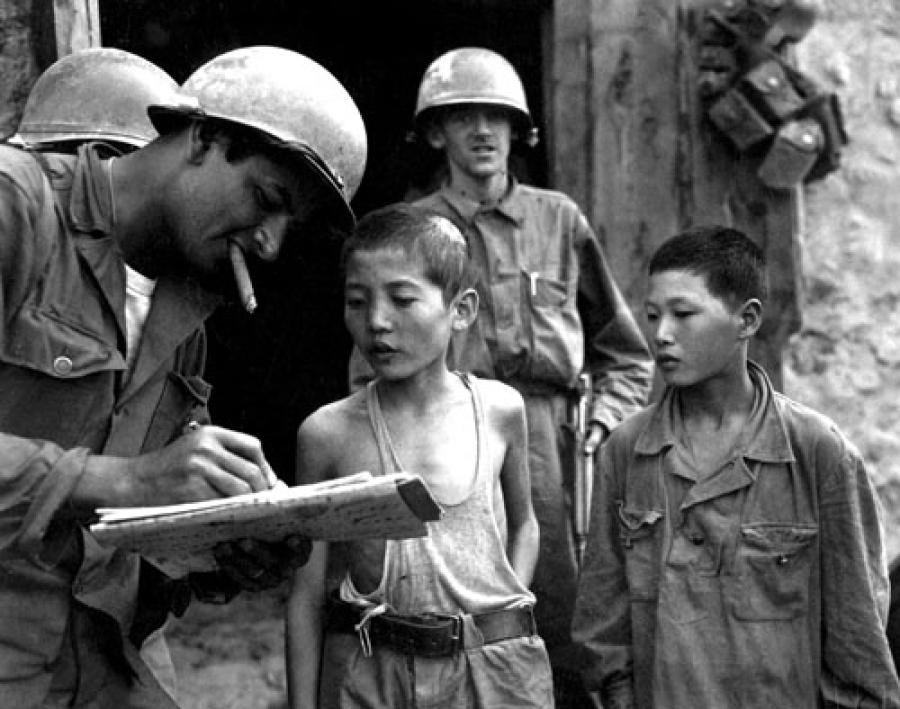 Korea has been much in the news lately, from North Korea’s efforts to gain nuclear weapons technology to rapidly mount weapons on intercontinental ballistic missiles. There were also threats of war at President Donald Trump’s meeting with the North Korean leader supreme leader Kim Jong-un. More meetings will be conducted soon between the two leaders.

Sixty-eight years ago, the Korean War began and threatened to turn into WWIII. Here are five basic facts, some small, some large about the Korean War.

Tens of thousands of South Korean troops were taken prisoner by the North during the war. Many never returned South. Most are presumed dead, though word has gotten through that many still live as senior citizens in North Korea to this day.

Likewise, many North Korean and Chinese were taken prisoner by American, South Korean, and United Nations troops. Unlike the unfortunate South Koreans, many of these captured men survived the war. Surprisingly, most (not all) wanted to return to their native countries when the war ended. One reason was patriotism, but another reason was the fear of what would happen to their families should they decide to stay in the South.

Almost ten thousand US and Allied troops were taken prisoner during the war. It was not an easy captivity. They were given bare rations and sometimes tortured, both physically and psychologically. The men who came home from the North Korean POW camps were never the same.

It is estimated that close to 900 servicemen listed as “Missing in Action” during the war were taken prisoner and never returned home. According to a 1996 NY Times article, several of them were still alive at the end of the 20th century.

Half a Million KIA in Korea

Korea saw tactics both old and new. Initially, the war was fought in a very fast, mobile style. North Korean troops drove down the length of the peninsula. In the Allied counter-attack that followed, the US and UN troops moved northward rapidly.

Visions of WWI Past

Shortly after China intervened in late 1950, the war settled down into what many compared to the trench warfare of WWI. Many troops hunkered down in thousands of trenches, dugouts, and other fortifications. From 1951 onwards, the Korean War was fought along a line that barely moved in two years.

That doesn’t mean that there wasn’t innovation. During the war, the jet fighter came of age. This changed both the nature of air combat and how ground troops interacted with air support. A new tactic was employed for the 1950 invasion of Inchon.

General MacArthur led an amphibious invasion, miles behind enemy lines to cut off lines of supply and troops in the South. This maneuver had recently been perfected in the American campaigns in the Pacific and Italy in WWII.

With WWII only some five years in the past, paratroops were an innovation too. The United States employed brigade-sized paratroops during the conflict, each of the six major drops supplying knowledge to be used in the future.

One of the major questions looming over the Korean conflict was whether nuclear weapons would be used. The war took place at the beginning of the Atomic Age, just five years after Hiroshima and Nagasaki. Although people knew the weapons were terrible, the complete ramifications of atomic bombs had not quite sunk in.

The United States was prepared to use nuclear weapons during the conflict, at least at the beginning. This was a time when the Soviet Union had only just exploded its first A-bomb a year or so previously, when inter-continental missiles did not exist and when the US bomber force dwarfed that of the USSR.

Doctrine in the US at the time included the use of nukes in any major conflict – especially ones they were losing, and the first phase of the Korean War did not go well for America and its allies.

The decision not to drop the bomb was influenced by a lot of factors. Primary among them was the fear of a war-torn Europe that any use of nukes would result in a Soviet invasion of Western Europe, which in turn would result in more nukes. Of course, the massive loss of life which would follow any nuclear strike was a factor, as was setting a nuclear precedent.

The war ended essentially where it began: along with the 38th parallel divided North and South Korea in 1950. For almost two years, peace talks were marked by bizarre negotiating tactics from the North Koreans and Chinese. When the war finally ended, it was due to a “truce” rather than a treaty.