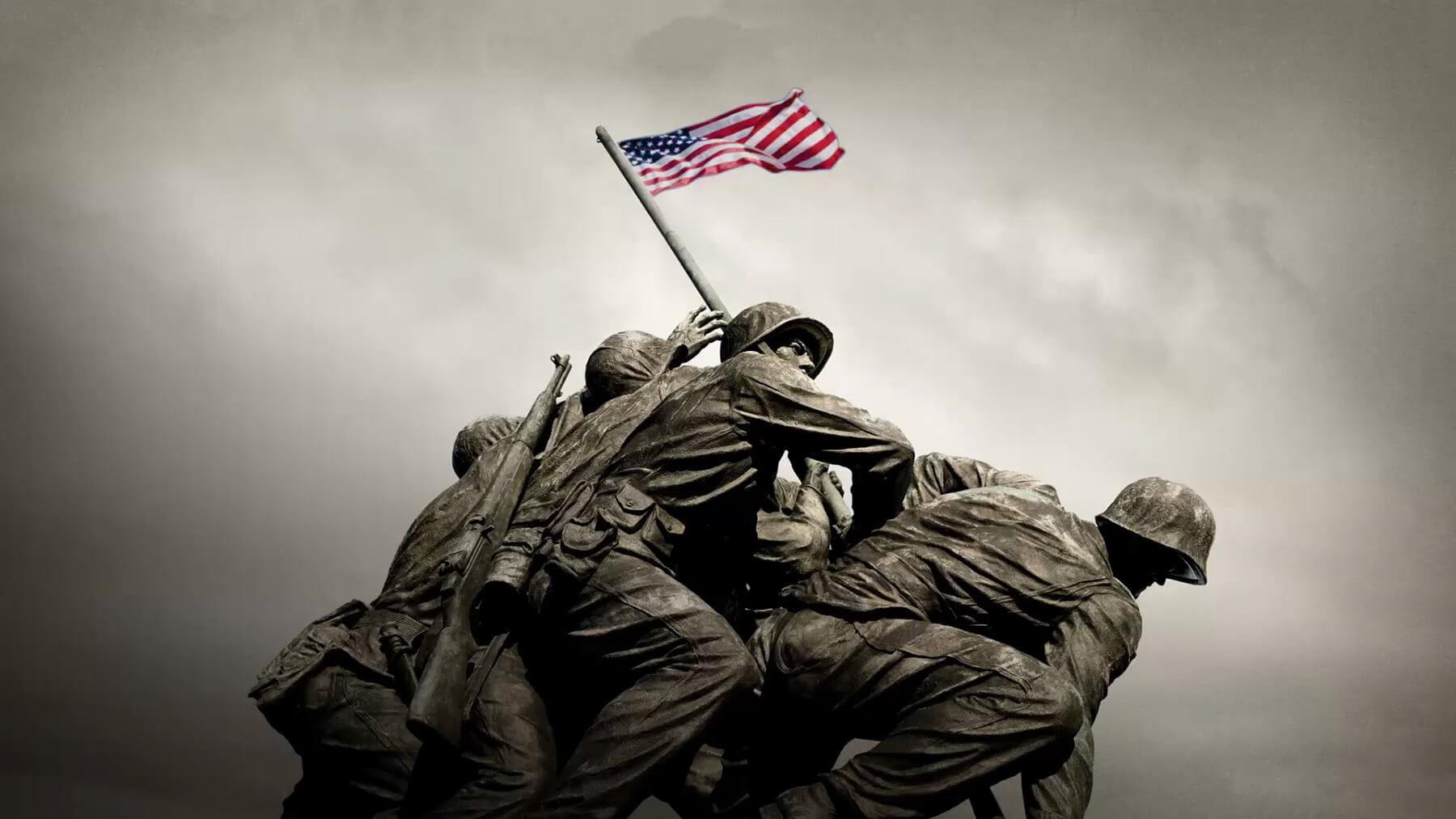 Since the time of the Revolutionary War, the United States military has had a formal structure. Over time, that has helped it develop from a stoic collection of patriots with a cause to the world’s most powerful armed forces. Over time, new branches of the Armed Forces have been added to the United States Army and Navy, and its structure has been altered, but the tradition of proud service has not abated. Together We Served, the world’s largest tool for locating US veterans, is intimately familiar with the rank structure of each branch of the US military.

This is a series of charts depicting the ranks and insignias for the enlisted personnel that join the military. There are several notable similarities between different branches of service.

Record Your Military Rank And Service History with Together We Served

Together We Served exists to record stories of proud military service for the hundreds of thousands of veterans and their families who want to preserve their. With over 1.8 million members, the only organization with more modern US military history on file is the Department of Defense! From the Second World War to the Global War on Terrorism, we host veterans’ stories, photographs, ranks, commendations, assignments, and more. If you’re interested in recording your story of service, why not sign up for membership today?