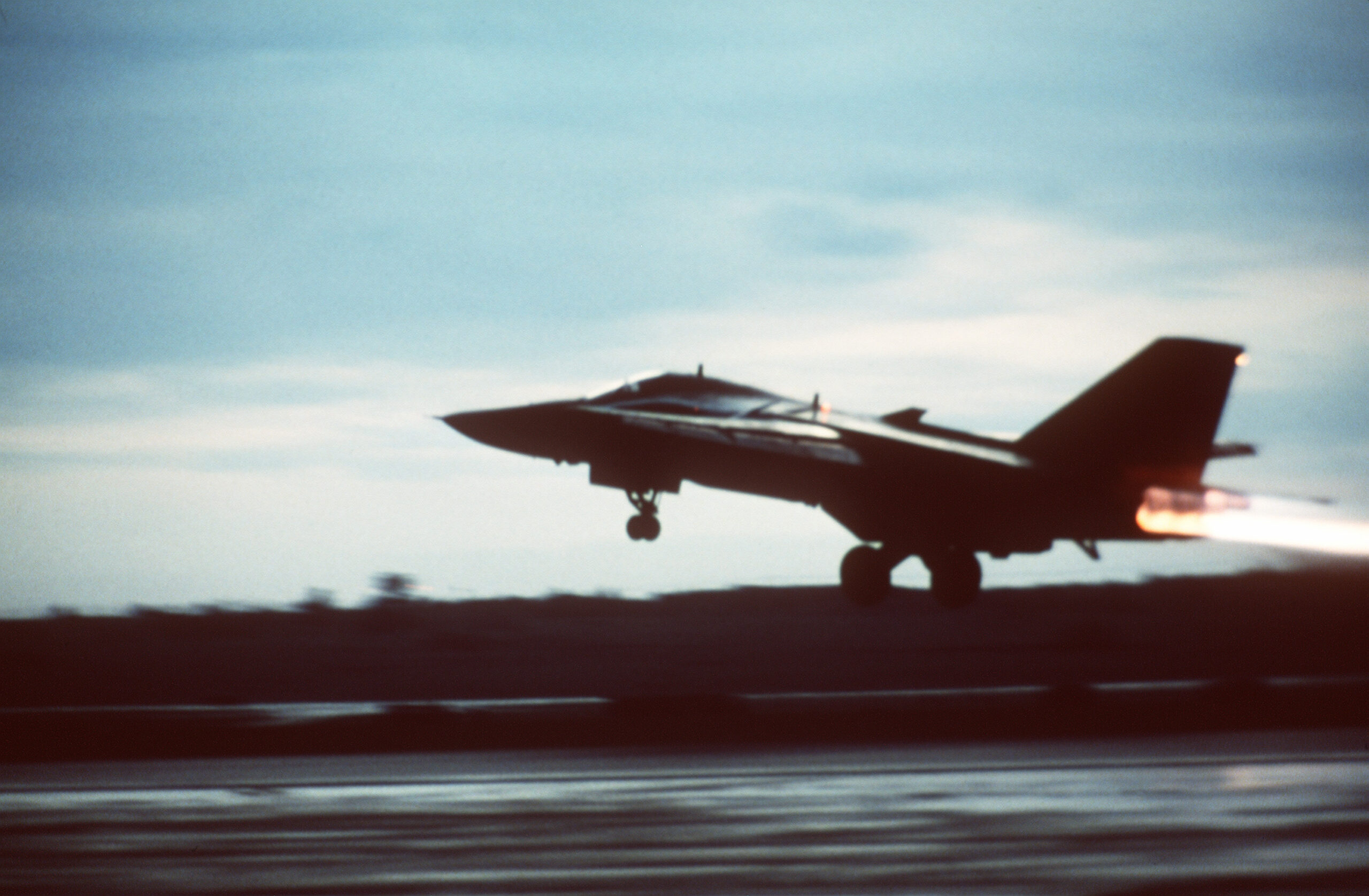 On April 5, 1986, the La Belle nightclub in Berlin, a popular off-duty spot for U.S. troops, exploded, injuring 229 people and killing three, including two American soldiers. Among the wounded were 79 more Americans.

The bomb was placed underneath the DJ booth and went off at 1:45 in the morning. It killed Sgt. Kenneth T. Ford immediately. Sgt. James Goins was wounded in the blast but died of his injuries two months later.

Before the Operation El Dorado Canyon

In March of 1986, the U.S. Navy and the Libyan Navy exchanged hostilities over the Gulf of Sidra when the United States asserted the Freedom of Navigation in the area under international law. American F-14 Tomcats engaged in a dogfight with Libyan MiG-23s, and Libyan ships began firing on an American battle group in a quick altercation that ended with a decisive U.S. victory.

After the Berlin nightclub bombing, U.S. intelligence intercepted Libyan communications in East Germany with the Libyan government in Tripoli. These communiques pointed to the North African country’s involvement in the bombing, an apparent response to the Gulf of Sidra incident.

In response to the terrorist attack in Germany, President Ronald Reagan ordered a coordinated aerial attack on targets inside Libya, including Libya’s special operations training barracks, Mitiga International Airport and Benina International Airport (both used by the Libyan military), and the Jamahiriya Guard barracks in Benghazi, which was a command and control center for the Libyans.

Because the U.S. was denied the use of airspace over France, Spain, and Italy due to their objections over the American use of force, the F-111 Aardvarks and A-6 Intruders being used in the Operation El Dorado Canyon would have to fly around continental Europe, over 6,000 miles round-trip, and conduct several aerial refuelings along the way.

Some 28 KC-10 Extenders and KC-135 Stratotankers took off from airfields in England on April 14, 1986, followed by 24 F-111 Aardvarks and five EF-111 Ravens. And that was just the Air Force. The Midway-class aircraft carrier USS Coral Sea and the Kitty Hawk-class supercarrier USS America were in the Mediterranean, carrying A-6 Intruders, A-7 Corsairs, and F/A-18 Hornets.

Together, they raided Libyan defenses all across the country in an effort to end or suppress its ability to train and conduct terrorist operations. At 1:54 a.m., the EF-111s and EA-6B Prowlers began jamming Libya’s sensor networks. At 2:00 a.m., the full attack began. It took only 12 minutes for all aircraft to drop 60 tons of munitions on their targets. President Reagan warned that the United States would do it again if necessary.

An estimated 45 Libyan troops and 30 civilians were killed, but Muammar Gaddafi was not one of them. Bombs struck the residence of the Libyan dictator during the attack, but he escaped, having been warned about the attack by Italian Prime Minister Bettino Craxi.

The U.S. lost one F-111 to enemy fire, shot down over the Gulf of Sidra. Air Force pilots Capt. ​​Fernando L. Ribas-Dominicci and Capt. Paul F. Lorence died following the shoot-down. Gaddafi would hold the remains of Ribas-Dominicci until 1988 when Pope John Paul II secured its release. The remains of Capt. Lorance are still missing.

Enraged at the attack, Gaddafi accused President Reagan of trying to kill him in his own home, and Libya was far from finished supporting international terrorism. Western journalists and tourists were kidnapped and killed by Libyan agents and Libyan-supported terror groups in the Middle East. In 1988, Libya bombed Pan-Am Flight 103 over Lockerbie, Scotland, in retaliation, killing 259 people.

Gaddafi would not renounce terrorism until after the 9/11 attacks on the United States, attacks he condemned. He would also renounce his weapons of mass destruction programs and pay compensation to the families of the victims of the Berlin bombing, the Lockerbie bombing, and other acts of terror in the years that followed.