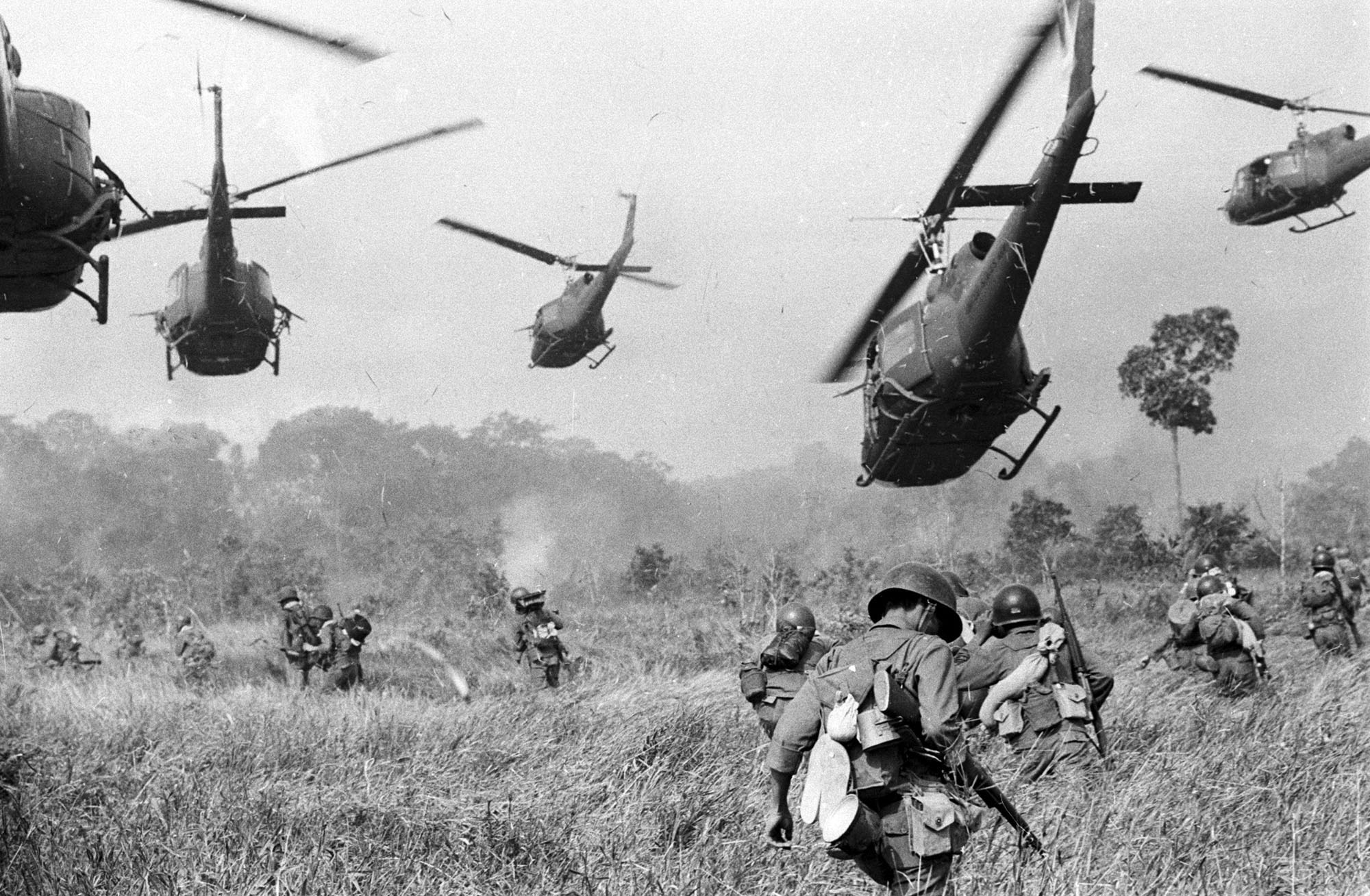 There are several misconceptions and assumptions about Vietnam War veterans. This collection of frequently asked questions may help to straighten out any confusion.

How Many Vietnam War Veterans are Still Alive?

A: In 2020, there are fewer than 850,000 veterans who served in Vietnam still alive. This is down from the 2.7 million service members who were on active duty in Vietnam.

How Old are Vietnam War Veterans?

Who Qualifies for Vietnam Veteran Status?

A: There are differences in definition between the Department of Defense (and other government departments) and what is generally recognized by the public and veteran communities. For instance, the government makes no distinction between a ‘Vietnam vet’ (one who served in the territory or naval territory of Vietnam) and a ‘Vietnam-era vet’ (one who served in the US Army, Navy, Air Force, Marine Corps, or Coast Guard during the time of the Vietnam War). Officially, all are considered ‘Vietnam-era vets.’ However, the Department of Veteran Affairs does recognize a distinction between those who served in Vietnamese territory and those who didn’t. Veterans who served in the territory known as the Republic of Vietnam are eligible for VA programs such as Vet Centers (also known as Readjustment Counseling Services). American servicemen serving in Vietnam between January 1962 and May 1975 are presumed to have been exposed to herbicides, including Agent Orange. This exposure impacts applications for VA benefits, which other Vietnam-era veterans do not have taken into consideration.

It is worth heeding that significant numbers of people claim to have served in Vietnam when they did not. According to some veterans’ sources, between 9 and 12 million people falsely claim to be Vietnam veterans.

Due to pro-and anti-military misinformation circulating during the war period, many misconceptions about the service members who went to Southeast Asia.

Drug use among Vietnam vets: Performance drugs such as dextroamphetamine were routinely supplied to Vietnam service members. Between 1966 and 1969 alone, over 225 million tablets, mainly Dexedrine, were distributed to US forces. Over 5% of troops on deployment for over a year became heavy users. Withdrawal increased irritation to levels dangerous for those around the users.

Together We Served is the Internet’s largest veteran locator tool. Our 2 million American war and peacetime veteran members represent recent American military history: not just Vietnam, but WW2, Korea, the Global War on Terrorism, and more. It’s free to create an account, and users can fill out their profiles with details such as badges and medals received throughout their service. Completed service pages can be shared with loved ones. Those less confident with computers can have their family members or carers assist, with a Help Guide available to guide others in interpreting preserved military documentation and other military effects.

Together We Served prides itself on offering this free service to all American veterans, Vietnam War veterans among them. Go to our website so you can learn how members can use our tools to make new friends, support applications for health care and other benefits, and connect with old brothers and sisters in arms.