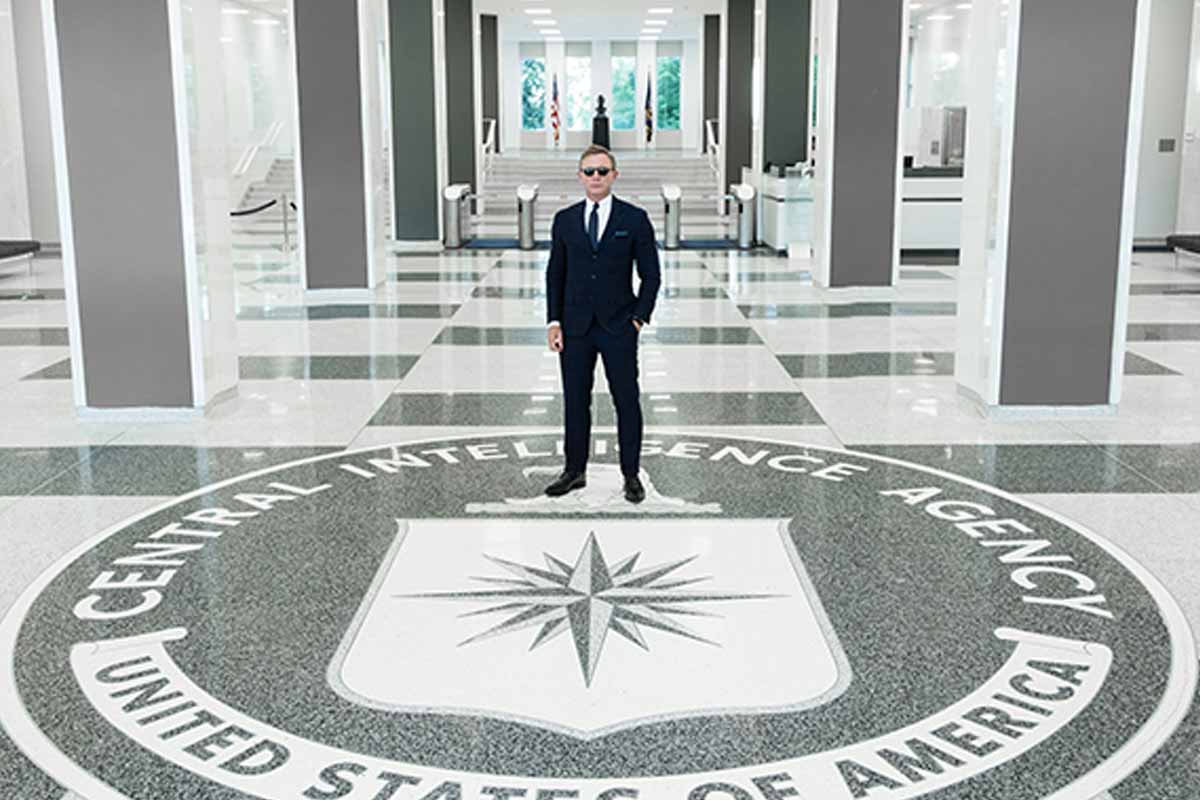 Benjamin B. Fischer, the CIA’s former chief historian, explained that the CIA ignored the law of averages by hiring agents on such a large scale. He also said that when the CIA learned of the infiltration, they mostly ignored the policy failure.

Failing to recognize the wrong information that was passed proved to be a mess for the agency, but the entire idea of preventing the double agent deception was dismissed by the CIA and was considered insignificant.

Fischer began working as a CIA officer in 1973 when he joined during the Cold War and was placed in the Soviet Affairs division. He eventually sued the agency in 1994, stating that he was mistreated after he criticized the agency for mishandling the case of CIA officer, Aldrich Ames. Ames had been unmasked as a counterintelligence official. Of course, after this information was made official, the agencies were questioned about whether they were handling the situation properly. During the 1970s, many of workers questioned the CIA for even considering using the counterspies. Many had wondered whether these counter-agents could ever be truly loyal to the agency.

Not only did this happen in the 1970s, but it also happened on December 30, 2009, at a CIA base near Khost, Afghanistan. On December 30, 2009, seven CIA employees were killed by a suicide bomb at a fortified base in Afghanistan near the Pakistani border. The bomber, a Jordanian doctor named Humam Khalil Abu-Mulal al-Balawi, had gotten inside the highly secure base by duping both the CIA and the Jordanian General Intelligence Department. They thought he was a trusted informant.

But al-Balawi remained a loyal insurgent working for al-Qaida. After telling American and Jordanian officials that he had information that could help capture key Taliban and al-Qaida leaders – and going through several security checkpoints – al-Balawi set off the 30-pound bomb that was strapped to his body. The attack was carried out in revenge for the 2009 killing of the Pakistani Taliban leader Baitullah Mehsud.

What Is a CIA Double Agent?

Double agents are known as foreign nationals that are recruited by a spy service. These recruits are considered trustworthy and loyal to the CIA but maintain allegiance to their original intelligence agency as well. They have the job of feeding false information to the “enemy,” but they also retain information that their other agency would find useful. Double agents are different from foreign penetration agents, who are also known as moles, as these agents spy from within the agencies while they pose as CIA officers. The CIA’s first double agent failure happened in Cuba when it was revealed by the Cuban intelligence officer Florentino Aspillaga in 1987. Aspillaga uncovered that at least four dozen recruits hired over a 40-year span had been working for the communist government in Havana, supplying false information to the CIA. During the year after Aspillaga announced the false agents, Cuba announced that there were at least 27 CIA agents who were arrested. Along with the names of the agents, Aspillaga found secret communications and photographic gear. This fiasco was immediately covered up by the congressional intelligence oversight committees.

Some recruits in East Germany were also double agents working for the Ministry of State Security. Two men who admitted to being double agents, Klaus Eichner, and Andreas Dobbert, said that working against the CIA was difficult without the inside sources. The two men wrote that the spy service was not able to place double agents in the CIA itself. However, they did not see that as an issue since they could get into the CIA operation in East Germany easily. Another Eastern German double spy, Markus Wolf, said that if a double agent wasn’t already hired by their agency, it was easy to turn the rest into double agents. He also wrote that he found a CIA officer working in West Germany who wanted to recruit East Germans to work for them. Wolf ended up sending his double agents to work for the CIA.

For the entire duration of the Cold War, the American intelligence community was on high alert. In 1953, Julius and Ethel Rosenberg were convicted of espionage activities and executed as Soviet spies who undermined national security by providing American atomic bomb data for the USSR’s version of the Manhattan Project. While evidence continues to mount that they may have wrongfully been executed, the United States’ intelligence community was hard at work building its own spy rings and thwarting Soviet counterintelligence.

Benjamin Fischer said that some U.S. intelligence officials admitted the failure to identify double agents on the CIA’s part. Bobby Ray Inman, a former CIA deputy, admitted that the whole double agent fiasco went on for nearly 20 years. Fischer said one of the worst failures involved a lack of a warning in 1961 of plans to build the Berlin Wall.

Another major double agent failure happened in the Soviet Union after its collapse in 1991. The failure was revealed after a double agent, Aldrich Ames, was arrested for spying for Moscow since the 1980s. Ames helped the Soviet Union pass along a combination of accurate and false information. Ames’ job started in 1986 and continued throughout the years to 1993. After that, he was handled by the post-Soviet SVR intelligence service. KGB officers ended up sending a Soviet agent, a false defector, to the CIA. Aleksandr Zhomov tricked the agency into believing that he could supply the information on how the KGB had unmasked and arrested many of the double agent spy rings during the 1980s. Believing him, the CIA paid Zhomov one million dollars. He was then dispatched by Moscow to protect Ames from being discovered as the one who made the leak earlier.

In 1995, the CIA admitted that they had reports from eight years previous, including 35 from double agents. After that news had leaked, the CIA’s inspector urged that the officers overseeing that information be reprimanded. Those men included William H. Webster, Robert M. Gates, and R. James Woolsey. However, the accused claimed that they did not know of the misinformation and should not be punished.

Fischer believes that what made the CIA even more vulnerable was the fact they accepted volunteers to walk in off the streets if they were interested in the agent job. This increased the vulnerability of the CIA – since there wasn’t enough vetting, almost anyone could walk in and be assigned a case officer to handle them on the job.