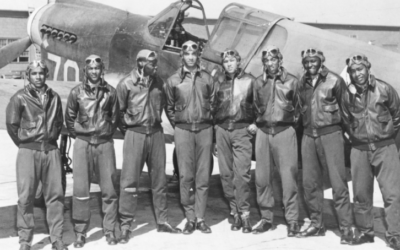 Did you know that the U.S. Air Force has a birthday? Sept. 18 is the birthday of the Air Force. The youngest of the service branches, the Air Force was officially founded as an independent service in 1947, although the U.S. military deployed aerial components even back in World War I. Find out more about the Air Force Operations by Together We Served.