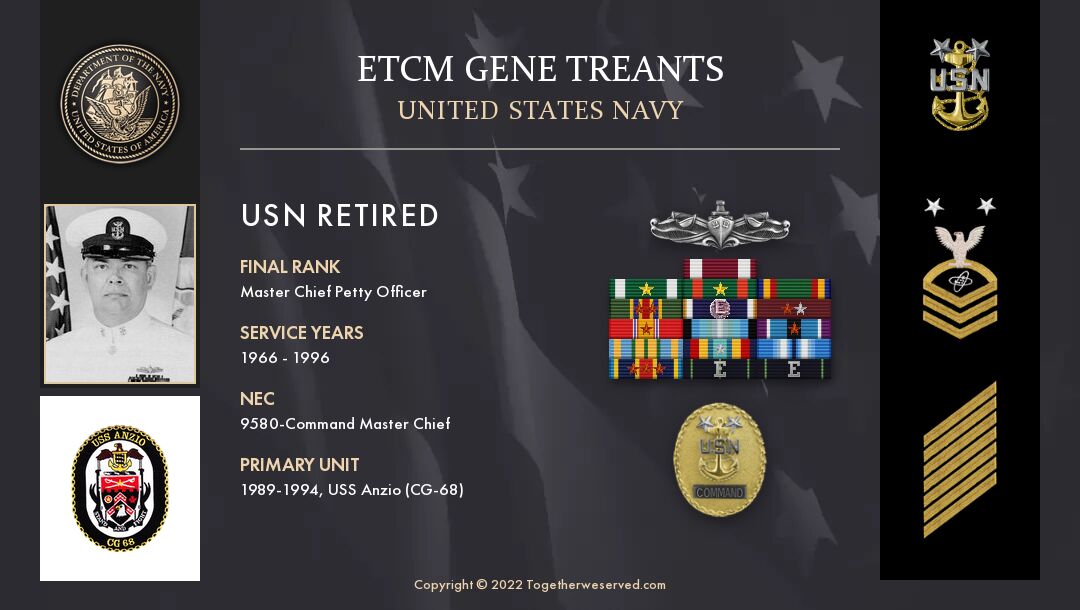 It was the summer of 1966, and I was between my Sophomore and Junior years at College. I knew I might be in trouble with my deferment since I majored in beer and girls with a minor in partying. One of my best friends had decided to go into the Navy but had not yet joined. He worked on a survey crew, and I worked construction with my dad’s company. I was doing everything from electrical work, plumbing, carpentry, swimming pools, and you name it, but the work was never-ending. The days began at about 0700 on the job site and ended at too damn late.
One particularly hot and miserable day, after I had worked in an attic, removing insulation from a fire area, I had just about had it. My dad had left about noon for some meeting and left me in charge, and we had lots of work to finish. We finally completed the job at 6:30 pm, cleaned up, and left. When I got home, my dad was pissed it had taken so long and told me that I was not doing a good enough job. I told him if he spent time on the job instead of going off and doing other things, maybe we could have finished on time. Of course, he was not happy with my answer and told me that I was not working hard enough. I said that was fine and that I was done. I quit. The next day he asked me why I was not dressed, and I said I had quit since I was not a good enough worker. He left in a huff, and that was all it took.