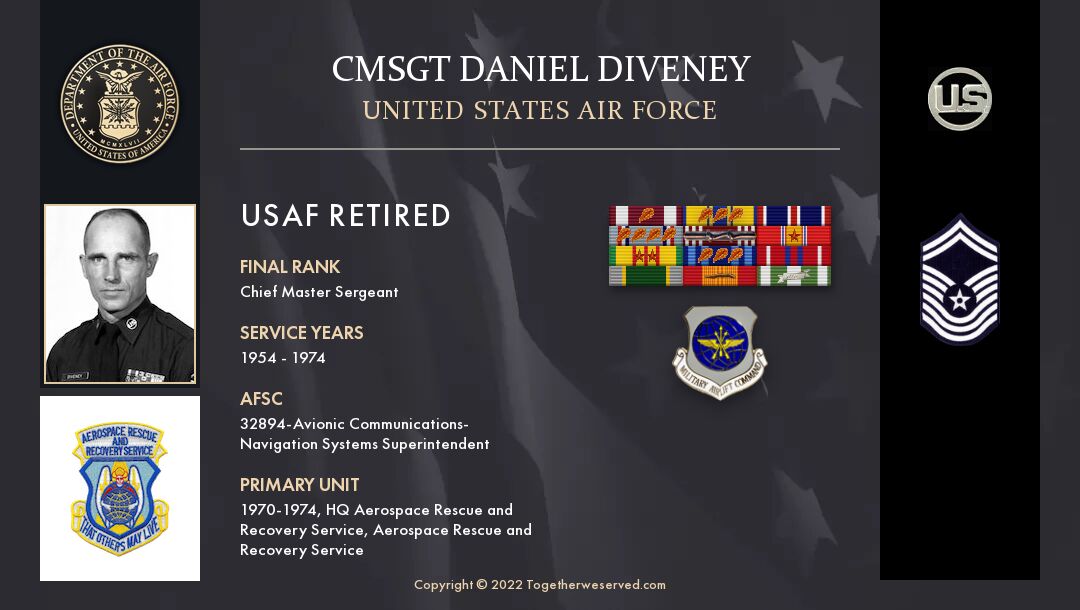 I became interested in aircraft at a very early age because of my dad’s interest and influence. He worked for the American Petroleum Company in Waterloo, Iowa, which contracted to provide aviation gas at the Waterloo, Iowa airport. He also smoked Wings cigarettes, which had a collector card of an airplane with every pack. My older brother and I would quiz each other on aircraft identification while viewing these cards.

END_OF_DOCUMENT_TOKEN_TO_BE_REPLACED 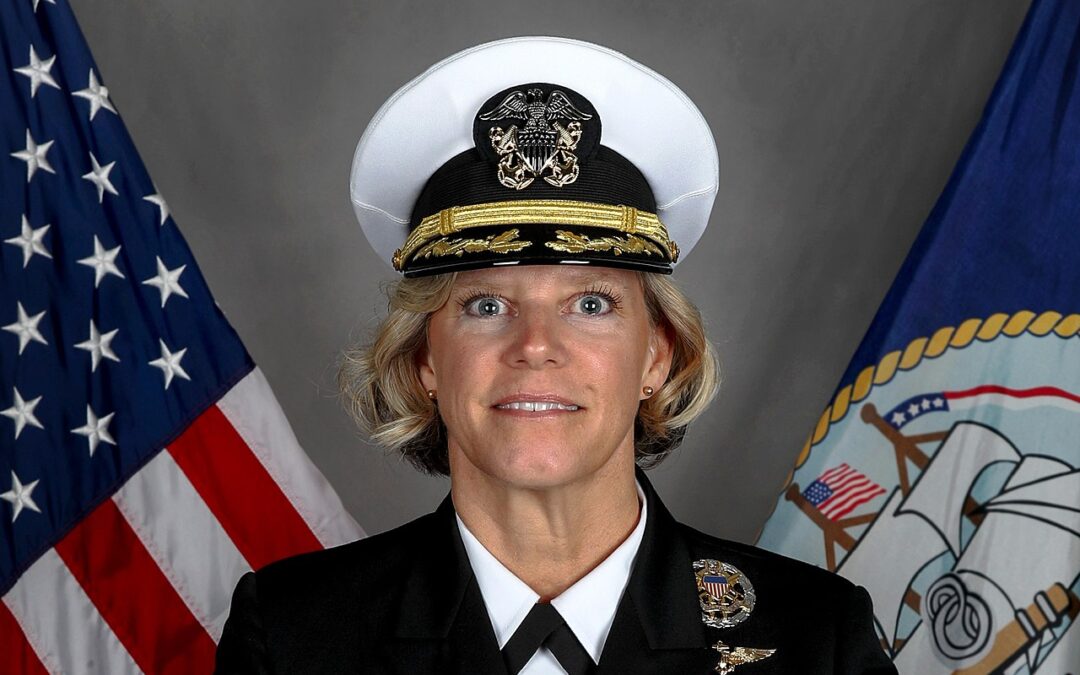 As the USS Abraham Lincoln sailed into San Diego Thursday, Aug. 11, with two destroyers in tow and some 6,000 sailors and Marines aboard, it marked the completion of a U.S. military first: Navy Capt. Amy Bauernschmidt has now completed her first mission as the first woman to command a U.S. aircraft carrier. The nuclear-powered aircraft carrier left for a routine deployment to the Indo-Pacific region — generally ranging from the Philippines to the South China Sea — on Jan. 3. Over the next...