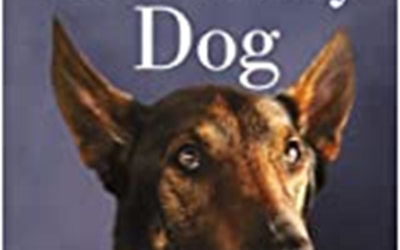 No Ordinary Dog is the powerful true story of Will Chesney, SEAL Team Operator and military dog handler, and Cairo, the dog that saved his life. In May 2011, two dozen Navy SEALs descended on Osama bin Laden’s compound. The only mission member whose name was publicized was Cairo, a Belgian Malinois and military working dog. This book tells Cairo’s story and his handler, Will Chesney, as they became irrevocably tied together.