All available fighter pilots! Man your planes!" boomed the squawk box in Essex' ready room. The ship's radar had detected three large groups of Japanese planes coming in. David McCampbell, the CAG, and the Navy's most famous aviator considered this announcement. Earlier that morning, Admiral Sherman himself had forbidden McCampbell from joining a dawn sortie. Given his responsibilities as Commander of Essex' Air Group and his public prominence as a top ace, McCampbell was too valuable. He...

END_OF_DOCUMENT_TOKEN_TO_BE_REPLACED 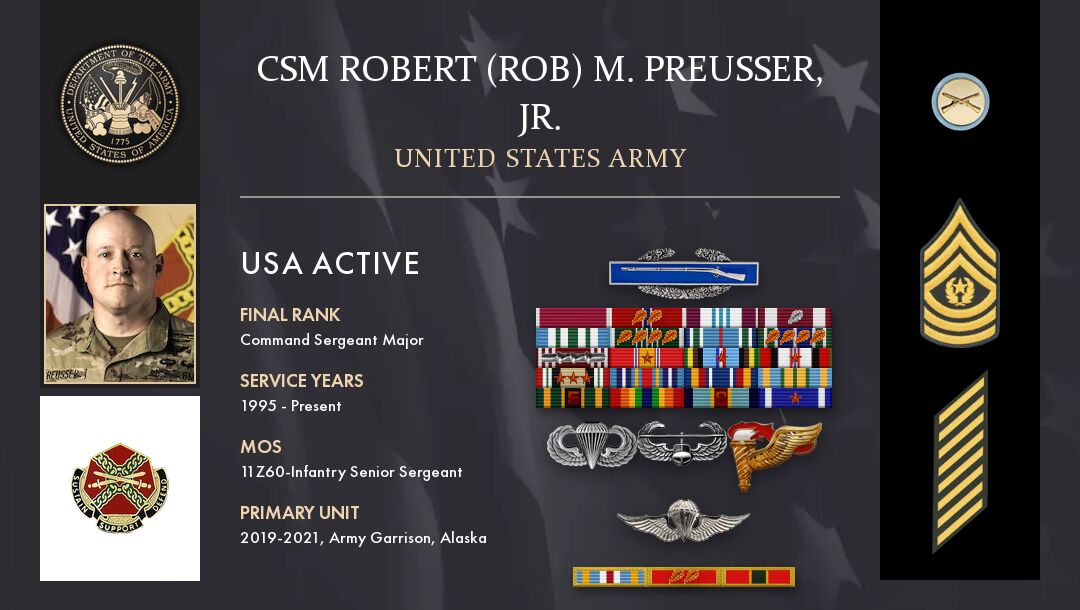 I have raised an Army brat. I grew up with military role models. My father, uncle, and grandfather were in the Army. I had two other uncles in the Air Force. Made it an easy choice for military service. Being an Army brat, moving to multiple middle schools and two high schools, I was burned out with schooling and didn’t have the means to go directly into college, so military service was the logical choice for me. It fit me better because I wanted to get out on my own and travel the world. I wanted something more than working in my hometown. I wanted to do something positive with my life and make a difference to others.