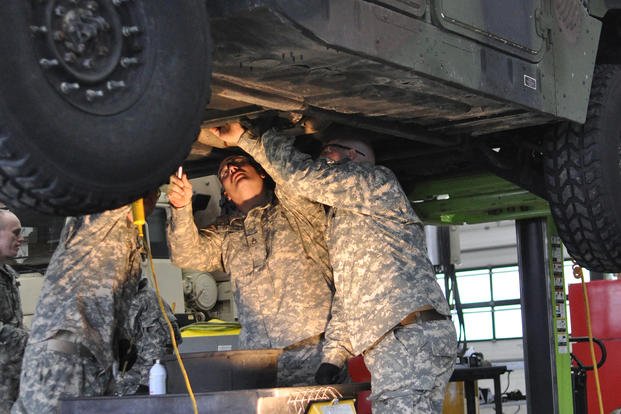 As the world’s largest employer, the United States Department of Defense has a complex system of military job codes to help manage employment in various military branches. However, each branch’s job code functions differently.

The United States Army and United States Marine Corps, the MOS code, or military occupational specialty code, is used to identify specific military jobs. This system is distinct from the standard occupational classification (SOC) codes that civilian jobs are typically classified by. It is a nine-character code in which each digit or section of digits signifies a different part of the role. However, in the United States Air Force, a system is used called Air Force Specialty Codes (AFSC), which is either four or five characters depending on whether the airman is enlisted or commissioned. The Navy has its own system, too, the Navy Enlisted Classification, or NEC. The Coast Guard and Space Force do not have analogous systems at present.

MOS codes have changed over the years. During World War II, MOS codes were four digits long and generally listed the recruit’s profession in the civilian world. With the armed forces expanding so quickly, it was critical to understand what each soldier’s capabilities were or if they had prior military experience so they could be appropriately assigned. However, the system was imperfect. Similar trades were not grouped together, so without a manual, it was difficult to know what any individual code meant. This was improved after WW2 when MOS codes changed to be between 3 and 5 digits. The first two digits of a service member’s code stood for the field code, the third for their sub-specialty, and the fourth, after a period, their job title. Sometimes, a fifth digit was included if the service member had an SQI (special qualification identifier). However, if the individual had no specialized training, this number was often either omitted or left as a zero. An example: ‘11’ is the code for infantry and ‘1.1’ the sub-specialty for light weapons. 111.10 is, therefore, the MOS for an infantryman with no specialized training. Since ‘7’ is the SQI for airborne training, 111.17 signifies an airborne-qualified paratrooper.

The system was later changed again in 1965. The codes changed to be different for enlisted servicemembers and NCOs, warrant officers, and commissioned officers.

The different branches of the US Armed Forces handle job codes in different ways.

Record Your Job Code History on Together We Served

For a two-million strong group of US Veterans on 5 separate service branch websites, Together We Served members are a close-knit group. Once you sign up and complete your service profile, including your military job code at each unit you served in, you can connect with others with similar job codes – perhaps you were stationed at the same base or were deployed together. Join our Veteran Community today. Together We Served is free to join, and there are several different membership options.