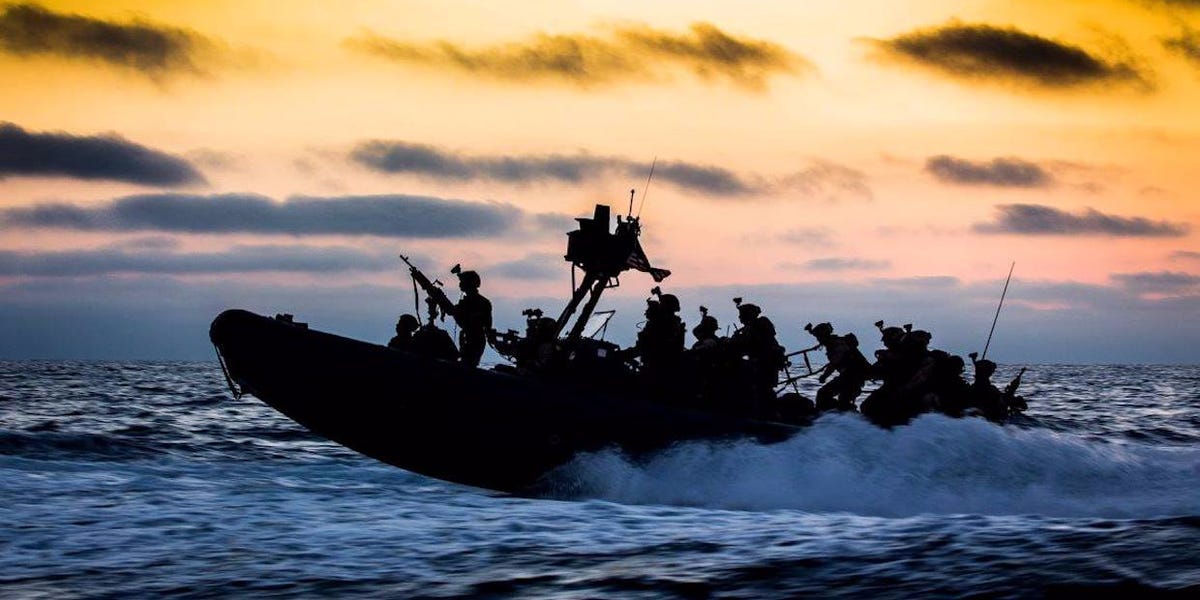 Marine Corps forces vary in the organization depending on the needs and manpower of a unit:

In addition to this standard organization, there are separate units with special tasks and support.

The Marines have sired a few legends in their over 240-year history. One of these is the Marine Raiders, an elite special operations force readied for duty in the Pacific theater of World War II. The 1st Marine Raiders Battalion and 2nd Marine Raiders Battalion were the first special operations forces to see combat. However, the shape of the theater changed, and the need for light, deep-striking units diminished. The 1st Marine Raider Regiment was redesignated the 4th Marine Regiment after the previous 4th Marine Regiment had surrendered to the Japanese in the Philippines, under relentless assault and incredible casualties. The new 4th Regiment earned multiple distinctions in Guam and Okinawa. At the war’s close, they formed part of the occupying force, liberating the survivors of the former 4th from their POW camps.

In modern times, the Marine Special Operations Regiment has been renamed the Marine Raider Regiment to reflect the continuation of excellence and acknowledge the debt that modern Marine special operations owe to the trailblazers of the WW2 period.

Another highly reputed Marine unit is the 5th Marine Regiment, known as the Devil Dogs. They are the most highly decorated regiment in the United States Marine Corps. It is said that they earned the nickname from their first deployment, during World War I when they participated in the fierce Battle of Belleau Wood. The American forces suffered over 1,800 deaths breaking the German position and were reduced to fighting with bayonets and hand to hand. Their incredible efforts earned the Germans’ fear and respect and the French forces’ admiration and gratitude. To this date, the 5th is one of only two Marine regiments permitted to wear the Fourragère, a braided cord used in French military culture to distinguish units that have shown incredible gallantry in battle.

Reconnect With People in Your Marine Corps Unit

Together We Served offers the opportunity for US service members and veterans so that they can find other service members they worked and trained alongside. When you sign up, you can enter your service record, including your boot camp, infantry company, tank battalion, or whichever unit you were a part of and dates you were in. Our system will show you others who were at the same boot camp or unit at the same time. Sign up today.