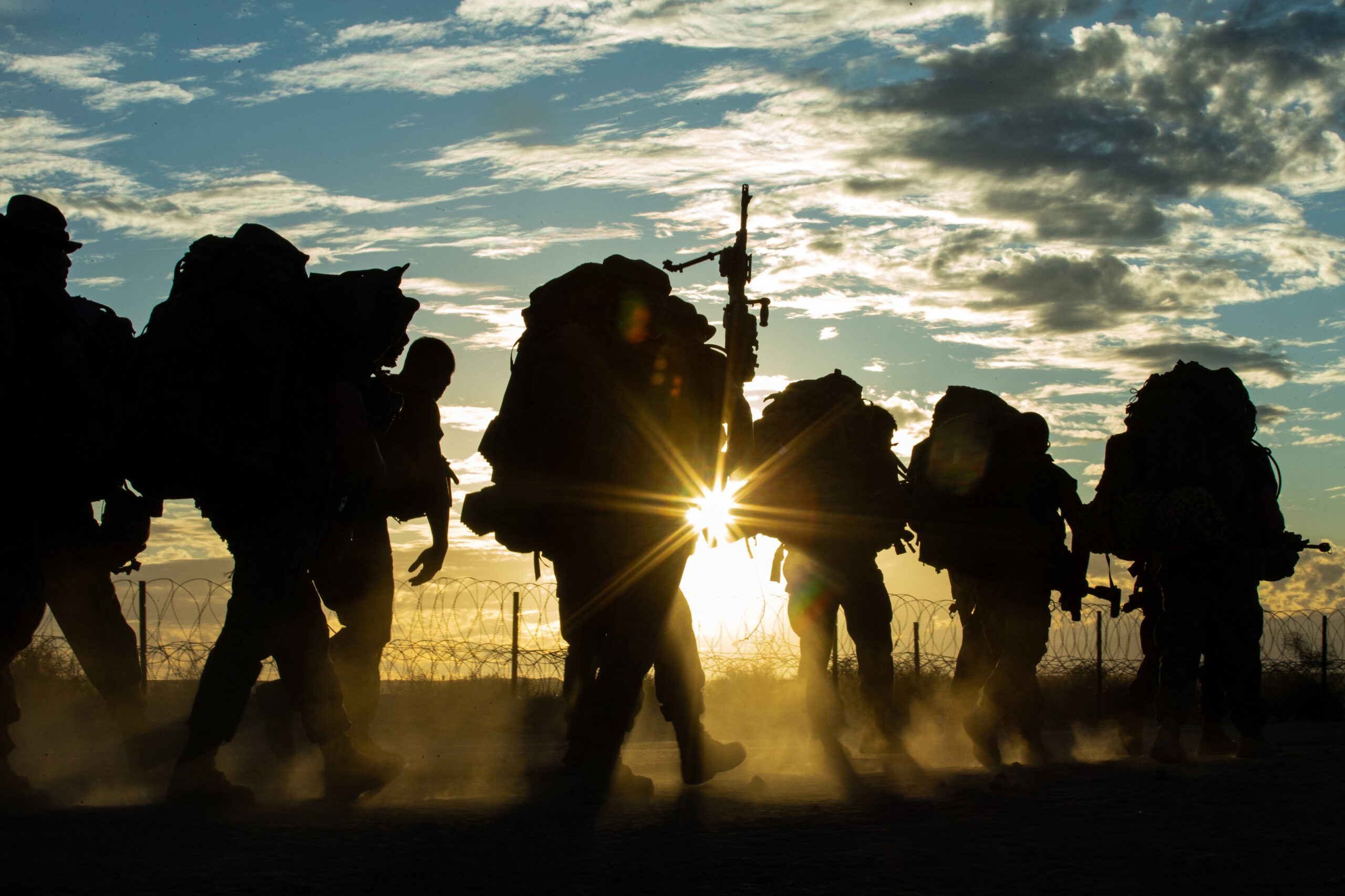 When thinking of American military history successes, one cannot help but think of USMC operations as being prominent among them. The United States Marine Corps has, for centuries, prided itself on being the first to respond to external threats.

The Marine Hymn records some of its earliest operations: “From the Halls of Montezuma to the shores of Tripoli” references the 1847 Battle of Chapultepec, part of the Mexican-American War, and the 1805 Battle of Derna, fighting Barbary pirates. These are not the only historic Marine actions, however.

The first instance of real amphibious warfare that the Marines engaged in was the Raid on Nassau in March 1776, shortly after the Continental Congress established the Continental Marines in November 1775. The nascent American forces, led by George Washington, were short on supplies. A force of approximately 200 marines and 50 sailors was dispatched to the British-held island of Nassau, which was fortified with 63 artillery pieces and over 100 militia, and known to store a large amount of gunpowder. The landing itself was a relatively bloodless affair, although the Marines landed having lost the element of surprise. Both sides made unforced errors: the British elected not to attempt a full-spirited defense of the island, despite being alerted to the rebel forces’ amassing on the coast of Delaware weeks in advance, but the Marines failed to secure the gunpowder or the harbor, occupying an insignificant fort and allowing the British to load over 160 barrels of gunpowder onto two of their ships and sail them to St. Augustine.

However, several years after this qualified success, the Continental Navy and Marines were dissolved by the Treaty of Paris in 1783. It wasn’t until April 1798 that the Navy’s Department was reestablished, and in July 1798, the Marine Corps was re-established.

A much larger and more grueling operation was over a hundred and forty years later, in the 1918 Battle of Belleau Wood. The American Expeditionary Forces had been established nearly a year before, in July 1917, but many parts of the force were only lightly-trained and untested. The French 6th Army and US Army 3rd Division were facing off against well-fortified elements of five German divisions. The US Army 2nd Division came to support, along with the 4th Marine Brigade. The Marines took up aggressive forward positions against the Germans, expecting to quickly overwhelm them with a highly-trained mobile infantry force. However, a lack of coordination and scouting meant that the Marines had no artillery support and were unaware of hidden machine-gun nests and guns the Germans had established in Belleau Wood. On June 6, 1st Battalion, 5th Marines assaulted the south end of Belleau Wood, sustaining heavy casualties but winning ground. The number of casualties outnumbered those that the Marines had sustained in their entire history prior to that date. The Germans pushed back but were repelled. Over the next three weeks, many other assaults were attempted by both sides, with supplies of ammunition running low and fighting growing increasingly savage. At last, on June 26, a Marine force swept the entire wood, claiming it for the Allies.

The bloodiest battle in Marine Corps history was also one of World War II’s most famous operations. Officially called Operation Detachment, it is better known by its common name: The Battle of Iwo Jima. The tiny remote volcanic island of Iwo Jima was a significant impediment to the successful waging of the war effort. The B-29 Bombers bombarding the Japanese Home Islands were being intercepted by Japanese fighters based in Iwo Jima. The fighters were also attacking Mariana’s airbases where the bombers were stationed. The decision was made that the island had to be taken as a stepping stone to Okinawa. A force of 110,000 Americans, mainly Marines from the 3rd, 4th, and 5th Divisions, descended upon Iwo Jima to dislodge the approximately 21,000 Japanese troops holding it. Hundreds of tons of Allied bombs were dropped on the island, and thousands of rounds of heavy naval gunfire peppered the volcanic isle: the longest, most intense shelling of any Pacific island during the war. However, the Japanese troops were unusually well fortified in bunkers, and the pummeling did little to weaken their defenses. The amphibious landing did not go well. What was meant to be a one-week operation instead took five. Approximately 90% of the Japanese troops died, with only 216 being taken prisoner, while the American forces suffered over 26,000 casualties, over 6,800 of those being fatalities. There were 27 Medals of Honor awarded for actions on Iwo Jima, the highest number ever given for a single battle. The Battle of Iwo Jima was immortalized by the famous flag-raising over Mount Suribachi, photographed by Joe Rosenthal, a shot for which he received the Pulitzer Prize. The photograph was later adapted as part of the Marine Memorial at Arlington National Cemetery.

The modern Marines are working hard to improve on their previous operations’ successes and adapt to 21st-century defense and warfare requirements. One tack that they are taking is the EABO concept: Expeditionary Advanced Base Operations. This operational concept is intended to allow the rapid deployment of advanced bases across islands to provide refueling and arming points for a joint force or collect intel from a variety of sensors. The Marines are working closely with the US Navy to provide the kind of rapid-response support that land-based operating forces cannot in these circumstances. With this resourceful new approach to operational command, the Marines will continue to be a linchpin in American military strategy.

Together We Served and the Marine Corps

Together We Served is the internet’s largest repository of American veteran military records. If you have served in the United States Marine Corps, you can record the operations you participated in on your service record. You can also record your boot camp, unit(s), medal ribbons, and other elements of your service. Join the approximately 2 million members of Together We Served and create your account today.