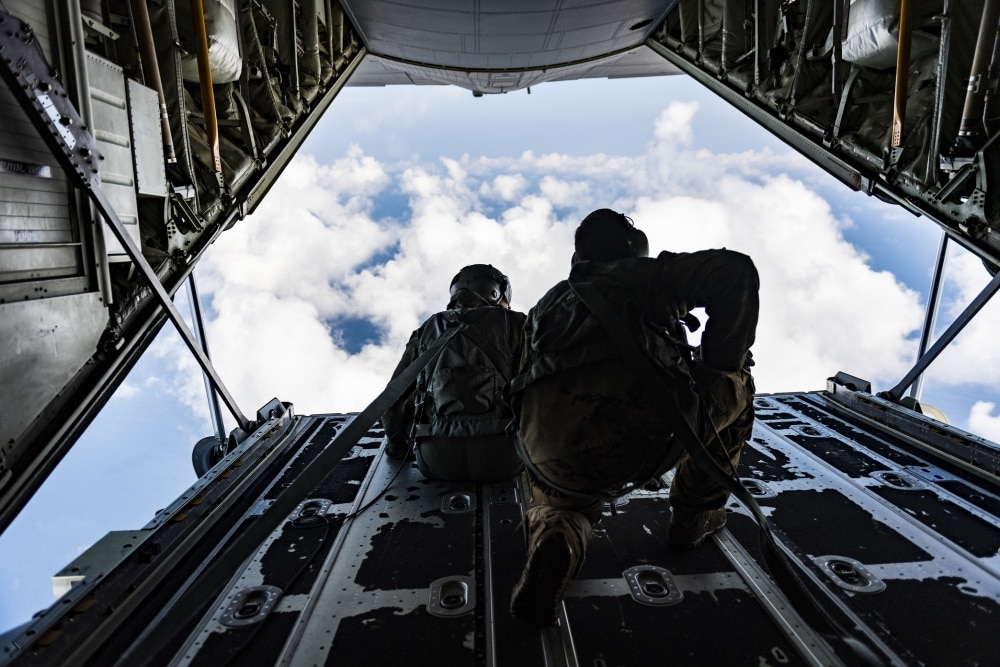 Joining the United States Air Force requires comprehensive training to become a proficient Airman. Air Force basic training is considered by some to be the ‘easiest’ of the branches. While it is shorter than the Marine Corps’ and Army’s basic training programs, it is still an exceptional test of a young recruit’s physical and psychological fortitude.

Not everyone can become an Airman. Reports have found that over seven in ten young people are incapable of even becoming a recruit. The Air Force takes its pick of the applicants among the three in ten who are eligible, putting them through 8.5 weeks of training, which, for most of them, is unlike anything they have gone through before. Together We Served is a veteran locator tool that helps American military veterans reconnect with others they met during their military career, whether they shared a duty station, squadron, or basic training. We are providing a rundown of modern Air Force training for veterans to compare to their own experiences.

At present, the timeline of Air Force boot camp looks like this:

In a word, yes. While some in other branches are entering the Air Force as a ‘soft option,’ there is no such thing as an easy boot camp. Air Force recruits must run 1.5 miles in under 12 minutes (14:20 for women) and do a minimum of 33 pushups and 42 situps (27 and 50 for women). They must be able to assemble and disassemble an M16 and fire it proficiently. They must endure CS gas, triumph over a series of rigorous combat simulation exercises, and learn the basics about a branch of the US military on less than 8 hours sleep a night. Recruits may not use tobacco products or eat outside of designated meal times. They must obey their military training instructor and strictly abide by their training schedule. 8.2% of recruits fail out of basic training. Air Force Basic Training is hard, but it creates warriors and leaders fit to serve in the world’s strongest and most versatile Air Force.

Remember Your Air Force BMT with Together We Served

It’s easy to sign up for an account with the world’s largest veteran locator service, Together We Served. We collect stories from every veteran we can, including Air Force veterans, keeping them immortalized in a massive online repository, a testament to the sacrifices of America’s servicemen and women. You can enter all sorts of information into your service profile: your unit, medal ribbons, campaigns, even your boot camp. Together We Served will help you find others whose profiles match your details so that you can find other service members from your past.