Seven Myths About the Military 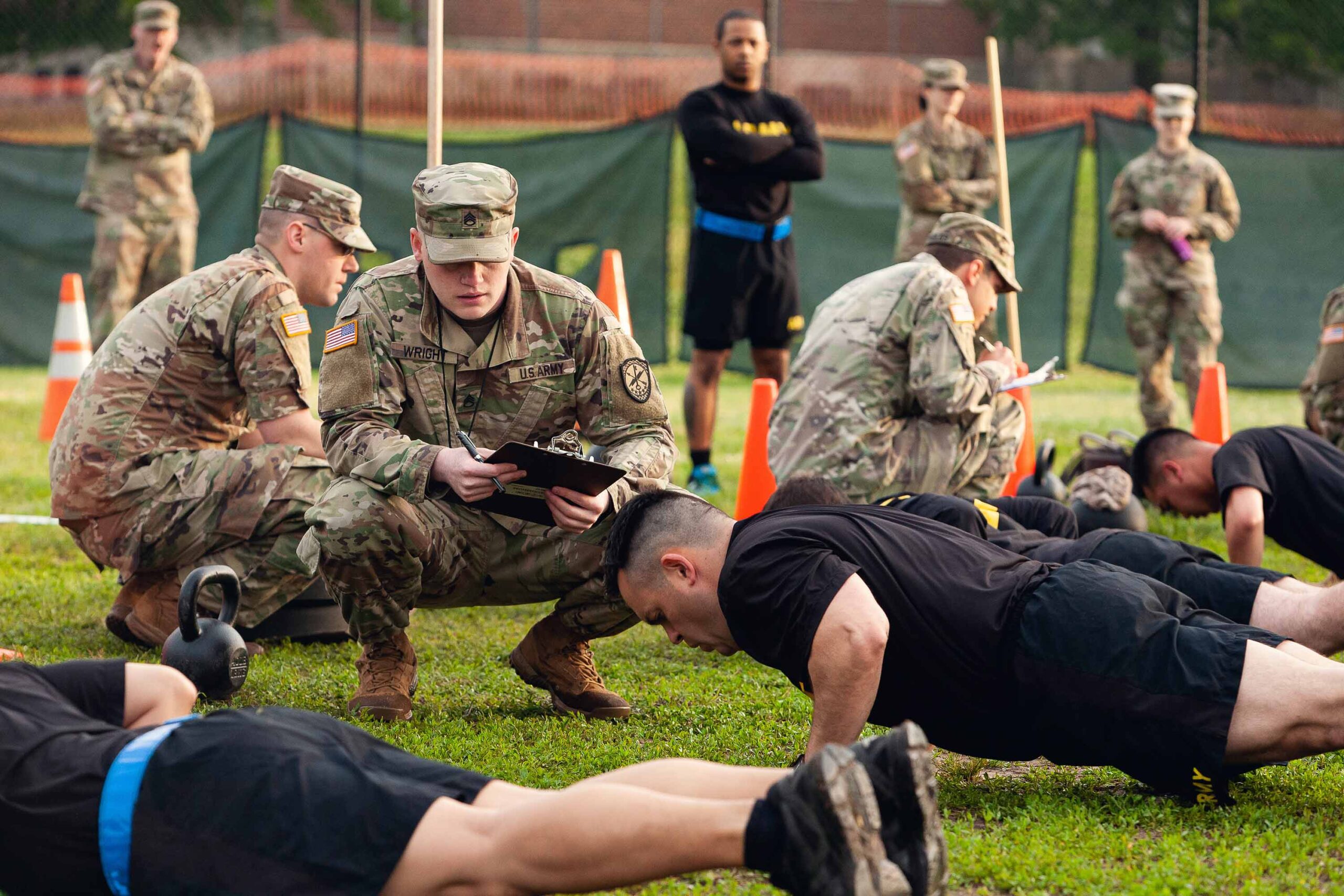 War movies are great to watch and keep us on the edge of our seats with each powerful explosion, hidden sniper attack, and scandalous missions, but the U.S. Military has been shrouded in myth for too long. It’s time civilians quit believing the silly hype and learn more about the protectors of this nation. It would not hurt to ask a member of the military about the service instead of relying on multimillion-dollar Hollywood productions and music videos.

Myth One: You need to be a perfect physical specimen to join the military

You need to be a perfect physical specimen to join the military.

Surprisingly, enough, not every single member of the military has a 20/20 vision. If you have ever seen the recruits at basic training, you would think you walked into a Mr. Magoo cartoon. You will make you wish you were blessed with the genes of perfect vision, although it is definitely not required.

You would NEVER survive boot camp

The truth is, more than 90% of recruits survive boot camp, and they are normal people. Chances are you will not be crying the first two weeks from the stress or ironing and folding your uniform. Boot camp is a glorified version of fat camp the government pays you to attend.

Myth Three: Soldiers get drunk and party when they are not out fighting

Soldiers get drunk and party when they are not out fighting

Drinking, fighting, and partying in the barracks is prohibited. Soldiers do not spend their time playing beer pong and taking shots; they are usually washing vehicles and maintaining equipment.

Not every soldier who joins the U.S Military is recruited as a secret assassin in a foreign mission. Soldiers are attending college on their own time and maintaining military jobs similar to the rest of us.

Service members are taught discipline, uniformity, and leadership. They can actually function in society outside the gates of the base and off the battlefield without wanting to explode or shoot something.

All service members go into combat

Not every single service member is initiated into the service with trips overseas to fight in the wars. We are surrounded by service members at home and abroad who play vital roles in supporting our troops and civilians without the use of guns, bombs, and planes. Some members are armed with a computer mouse.

For every single soldier in combat, there are approximately 2.5 soldiers behind the scenes in supportive roles, but they do not make movies about cooks and mechanics.

Vets are homeless, jobless, and crazy

Vets returning home from the service are not all homeless and on the verge of mental disaster. Although PTSD is very real, the likelihood of every vet you meet having a traumatizing war story is not exactly high. Veterans of past and current wars often survive the boring civilian lives we all must endure without a mental breakdown. Most vets maintain families, jobs, and homes once they reach military retirement and leave the service without the use of stocked medicine cabinets and whiskey-filled glasses.

Hopefully, people have learned it is actually okay to approach a member of our military without being attacked or bombarded with war stories. Our military men and women are normal people with successful careers, families, and scars from hot pans and childhood stunts, not necessarily always from roadside bombs and shrapnel.