The Last Airborne Deployment of WWII 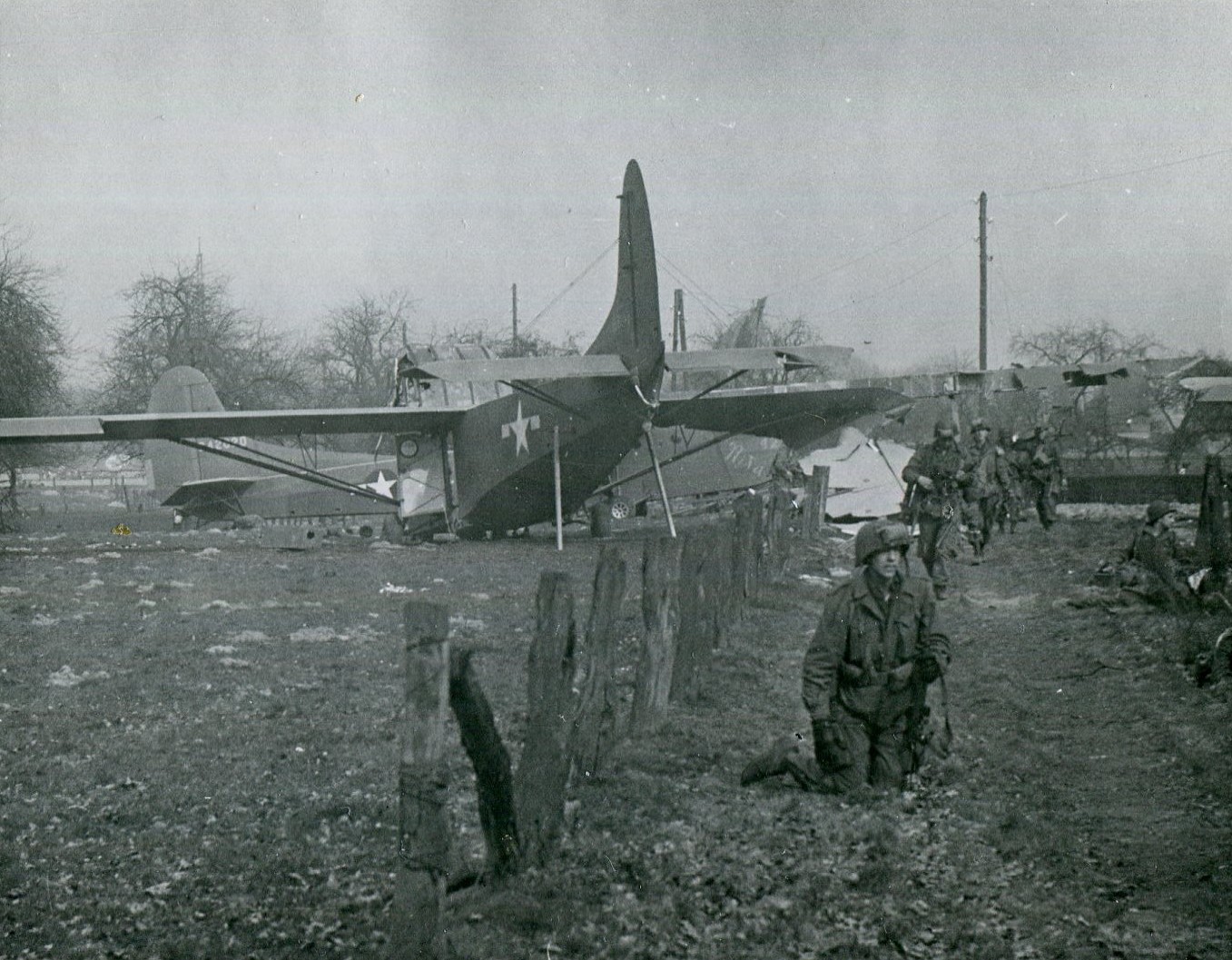 In the early morning hours of March 24, 1945, a massive WWII airborne operation known as Operation Varsity launched with an attempt to deploy 17,000 American and British Airborne troops across the Rhine River. It was the largest single-day airborne operation in history.

In the final months of WWII, Western Allied Forces advanced east into Germany. This meant crossing numerous rivers, many of which no longer had standing bridges. The Rhine River was especially treacherous, with steep banks and swift currents, providing German forces with a natural defensive barrier.

Planning got underway to deploy airborne forces on the east side of the Rhine. The principal mission was to seize and hold the high ground five miles north of Wesel, Germany, and to facilitate the ground action and establish a bridgehead. The soldiers would then hold the territory until the advancing units of the British 21st Army Group joined them, allowing them to advance to northern Germany. Extensive photo reconnaissance identified suitable drop zones. This operation would be part of Operation Plunder and would involve troops from the 17th Airborne Division and the British 6th Airborne Division.

On the night of March 23, British ground troops crossed the Rhine and launched an intense assault near Wesel, securing nine small bridgeheads. At 6:00 a.m. on March 24, airborne troops were given the green light. A huge armada consisting of more than 1,500 American aircraft and gliders carrying more than 9,000 soldiers, rendezvoused with the British airborne armada of 1,200 aircraft and gliders carrying 8,000 soldiers. They met in the skies near Brussels, Belgium, and formed a column two-and-a-half hours long. To draw away enemy fighters during the operation, the 15th Air Force consisting of 150 heavy bombers, flew one of its longest missions and bombed Berlin.

Paratroopers filed out over the drop site while gliders cut loose over the landing area. Concealed flak positions, sniper and mortar fire, caused casualties. After landing, the soldiers fought off German attempts to infiltrate their defensive positions. In the process, they captured German prisoners.

Stuart Stryker served in the 513th Parachute Infantry Regiment, 17th Airborne Division. During Operation Varsity, he parachuted to a landing near Wesel. When his company attacked a strongly defended building, another platoon became pinned down by intense fire. Stryker voluntarily ran to the head of the unit calling for soldiers to follow him. He charged the German position and was killed just 25 yards from the building. His attack provided a diversion that allowed other soldiers to take the position, where they captured over 200 soldiers and freed three American airmen held as prisoners. Stryker was posthumously awarded the Medal of Honor. In 2002, the US Army named its new armored fighting vehicle “Stryker” in his honor.