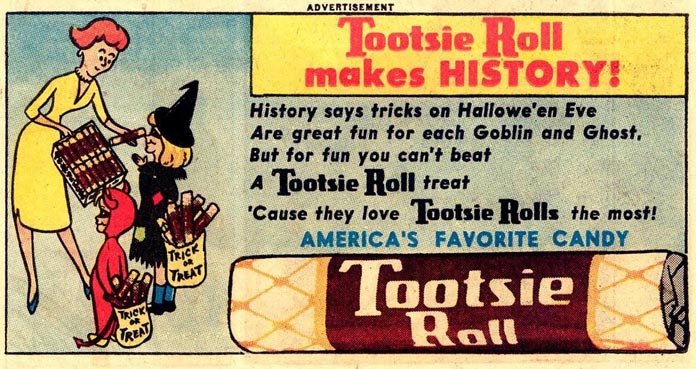 On November 26, 1950, 10,000 men of the First Marine Division, along with elements of two Army regimental combat teams, a detachment of British Royal Marine commandos and some South Korean policemen were completely surrounded by over ten divisions of Chinese troops in rugged mountains near the Chosin Reservoir. Chairman Mao himself had ordered the Marines annihilated, and Chinese General Song Shi-Lun gave it his best shot, throwing human waves of his 120,000 soldiers against the heavily outnumbered Allied forces.

A massive cold front blew in from Siberia, and with it, the coldest winter in recorded Korean history. For the encircled allies at the Chosin Reservoir, daytime temperatures averaged five degrees below zero, while nights plunged to minus 35 and lower.

Jeep batteries froze and split. C-rations ran dangerously low and the cans were frozen solid. Fuel could not be spared to thaw them. If truck engines stopped, their fuel lines froze. Automatic weapons wouldn’t cycle. Morphine syrettes had to be thawed in a medical corpsman’s mouth before they could be injected. Precious bottles of blood plasma were frozen and useless. Resupply could only come by air, and that was spotty and erratic because of the foul weather.

High Command virtually wrote them off, believing their situation was hopeless. Washington braced for imminent news of slaughter and defeat. Retreat was hardly an option; not through that wall of Chinese troops. If the Marines defended, they would be wiped out. Instead, they formed a 12-mile long column and attacked.

There were 78 miles of narrow, crumbling, steeply-angled road and 100,000 Chinese soldiers between the Marines and the sea at Hungnam. Both sides fought savagely for every inch of it. The march out became one monstrous, moving battle.

The Chinese used the ravines between ridges, protected from rifle fire, to marshal their forces between attacks. The Marines’ 60-millimeter mortars, capable of delivering high, arcing fire over the ridgelines, breaking up those human waves, became perhaps the most valuable weapon the Marines had. But their supply of mortar rounds was quickly depleted. Emergency requests for resupply were sent by radio, using code words for specific items. The code for 60mm mortar ammo was “Tootsie Rolls” but the radio operator receiving that urgent request didn’t have the Marines’ code sheets. All he knew was that the request came from command authority, it was extremely urgent and there were tons of Tootsie Rolls at supply bases in Japan.

Tootsie Rolls had been issued with other rations to U.S. troops since World War I, earning preferred status because they held up so well to heat, cold and rough handling compared to other candies.

Tearing through the clouds and fog, parachutes bearing pallet-loads of Tootsie Rolls descended on the Marines. After initial shocked reactions, the freezing, starving troops rejoiced. Frozen Tootsies were thawed in armpits, popped in mouths, and their sugar provided instant energy. For many, Tootsie Rolls were their only nourishment for days. The troops also learned they could use warmed Tootsie Rolls to plug bullet holes in fuel drums, gas tanks, cans, and radiators, where they would freeze solid again, sealing the leaks.

Over two weeks of unspeakable misery, movement, and murderous fighting, the 15,000-man column suffered 3,000 killed in action, 6,000 wounded and thousands of severe frostbite cases. But they reached the sea, demolishing several Chinese divisions in the process. Hundreds credited their very survival to Tootsie Rolls. Surviving Marines called themselves “The Chosin Few,” and among themselves, another name: The Tootsie Roll Marines.