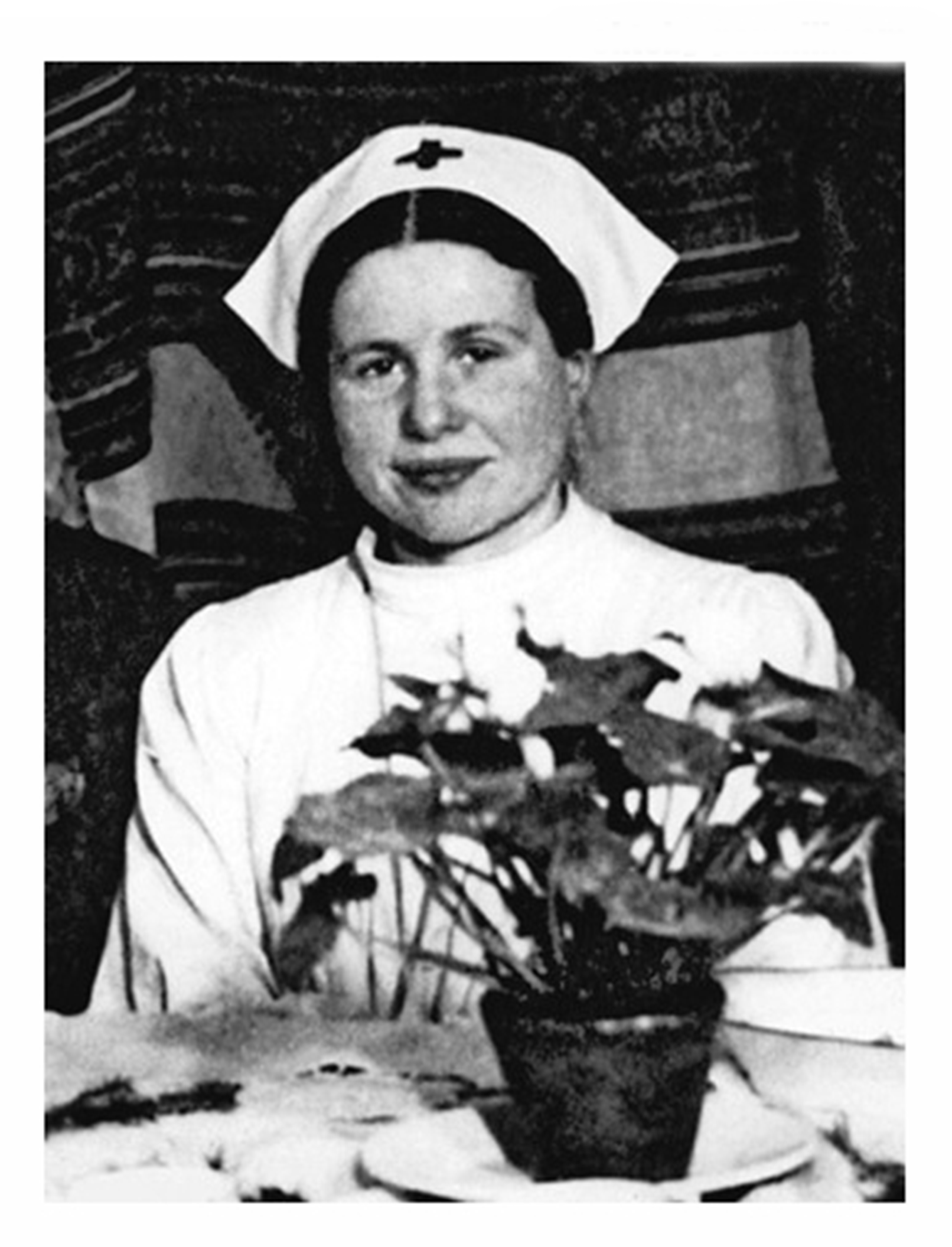 Often, non-combatant civilians risk their lives by performing quiet yet extraordinary acts of selflessness and gallantry that require just as much bravery as a soldier charging head-on into enemy fire. Irena Sendler was one such civilian. She was a gentle but determined Polish social worker who managed to smuggle 2,500 children out of the Warsaw Ghetto during the Second World War. As amazing as this feat was, she was only internationally honored for her immense bravery toward the end of her life.

Sendler was born in 1910 in Warsaw, Poland. Her father’s dedication to doing the right thing regardless of the risk involved must certainly have made an impression on the young Irena, despite the tragic consequences of his unshakable devotion to good. In 1917, he died from typhus, contracted while treating patients’ other doctors refused to treat.

Many of his former patients happened to be Jews, and in gratitude for what he had done, Jewish community leaders sponsored Irena’s education.

Help Local Jews by Offering Them Food and Shelter

When Nazi Germany invaded Poland in September 1939, Sendler immediately began to help local Jews by offering them food and shelter.

However, once the Nazis had established the infamous Warsaw Ghetto, into which the entire Jewish population of the city was corralled in October 1939, it became much more difficult for Sendler to provide help.

Then, on November 16, 1940, when the Warsaw Ghetto was completely sealed off from the rest of the city, she realized that she would have to adopt an alternative – and more covert – approach.

Surrounding the entire Warsaw Ghetto was a 3.5 meter (11.5 foot) high concrete wall topped with barbed wire and broken glass. All-access points were heavily guarded by Nazi troops. Getting in, as an ordinary Polish citizen, would have been nigh on impossible.

Irena Sendler knew she had to help, though. Conditions in the ghetto for the nearly 400,000 Jews crammed into the small area were horrific.

As a result of severe overcrowding and a lack of sanitation in tandem with the Nazis’ miserly rations (only 200 calories per day), starvation and disease ran rampant.

Realizing that her identification documents, which stated that she was a social worker, were insufficient to obtain access to the ghetto, Sendler managed to get fake ID documents identifying her as a nurse. This allowed her to get in and out of the ghetto.

To begin with, she smuggled in medicine, food, and clothes. The risks associated with something seemingly so innocuous were, in fact, substantial. From October 1941, the Nazis stated that helping Jews was a serious crime – one punishable by death.

However, this did not stop Sendler, and she courageously continued smuggling food and medicine to the residents of the Warsaw ghetto, as well as forging paperwork to help them.

In 1942, when the Nazi occupiers began deporting Jews from the ghetto to the notorious Treblinka death camp, it became clear to Sendler that time was running out and that she would have to take more drastic measures to help the Jews of the Warsaw Ghetto. She joined the newly-formed underground resistance organization, Zegota, and soon became head of its Children’s Unit.

This was when her most dangerous and difficult work would begin. Desperate times called for desperate measures, and Irena Sendler vowed to do whatever it took to save as many children as she could from being taken to Treblinka.

Help of Smuggling Young Jewish Children Out of the Warsaw Ghetto

Sendler and ten close friends began to undertake the extremely risky business of smuggling young Jewish children out of the Warsaw Ghetto.

Because of the extreme danger involved in what they were doing, they came up with several inventive ways of smuggling young children out.

These methods ranged from sending them through secret underground tunnels to physically carrying them out, hiding them in suitcases, boxes, or even coffins.

When it came to smuggling babies, whose cries might attract the attention of the guards, Sendler and her friends sedated them to make sure they stayed quiet.

Jewish children who were rescued by these means were then taken to Roman Catholic orphanages and convents, sometimes even private homes, and given non-Jewish names to keep their true identities safe from the German authorities.

However, Sendler recorded the name of every child she saved, as well as the names of the child’s parents and relatives. She wrote these details on scraps of paper that she put in jars, which she secretly buried in a friend’s backyard.

She hoped that, by preserving these details, she could reunite the children with their families after the war.

However, the Nazis soon became aware that someone was smuggling children out, and they arrested Sendler in October 1943.

She was brutally tortured during interrogation sessions, and her torturers broke both of her feet and her legs. But she refused to betray her friends in Zegota and did not give up any information.

She was sentenced to death, but on the day of her execution, the Gestapo officer charged with ending her life informed her that her friends in Zegota had successfully bribed him to spare her life. He secretly released her, adding her name to a list of executed prisoners.

After this, she had gone into hiding and stay underground. Even while in hiding, though, she continued to help the resistance movement in whatever way she could.

After the war, she returned to her friend’s backyard to dig up all the jars she had buried there, hoping to reunite the children she had rescued with their parents and families. Unfortunately, by that time, almost all the children’s families had been exterminated in the death camps.

The rescued children were thus either adopted by Polish families or sent to Israel.

Despite Irena Sendler’s incredible courage, selflessness and tenacity, and the remarkable fact that she risked her life day in and day out for years to save close to 2,500 children, her heroic actions went unrecognized for most of her life, and she remained a little-known figure outside of Poland.

She finally received the recognition she deserved – but never asked for, as a truly humble person – in 1999, when a group of high school students in Kansas produced a play, Life in A Jar, based on her exploits in Warsaw.

After this, her story became known around the world, and she was presented with several international awards. She passed away in May 2008, aged 98, and will always be remembered as one of the unsung heroes of the Second World War.