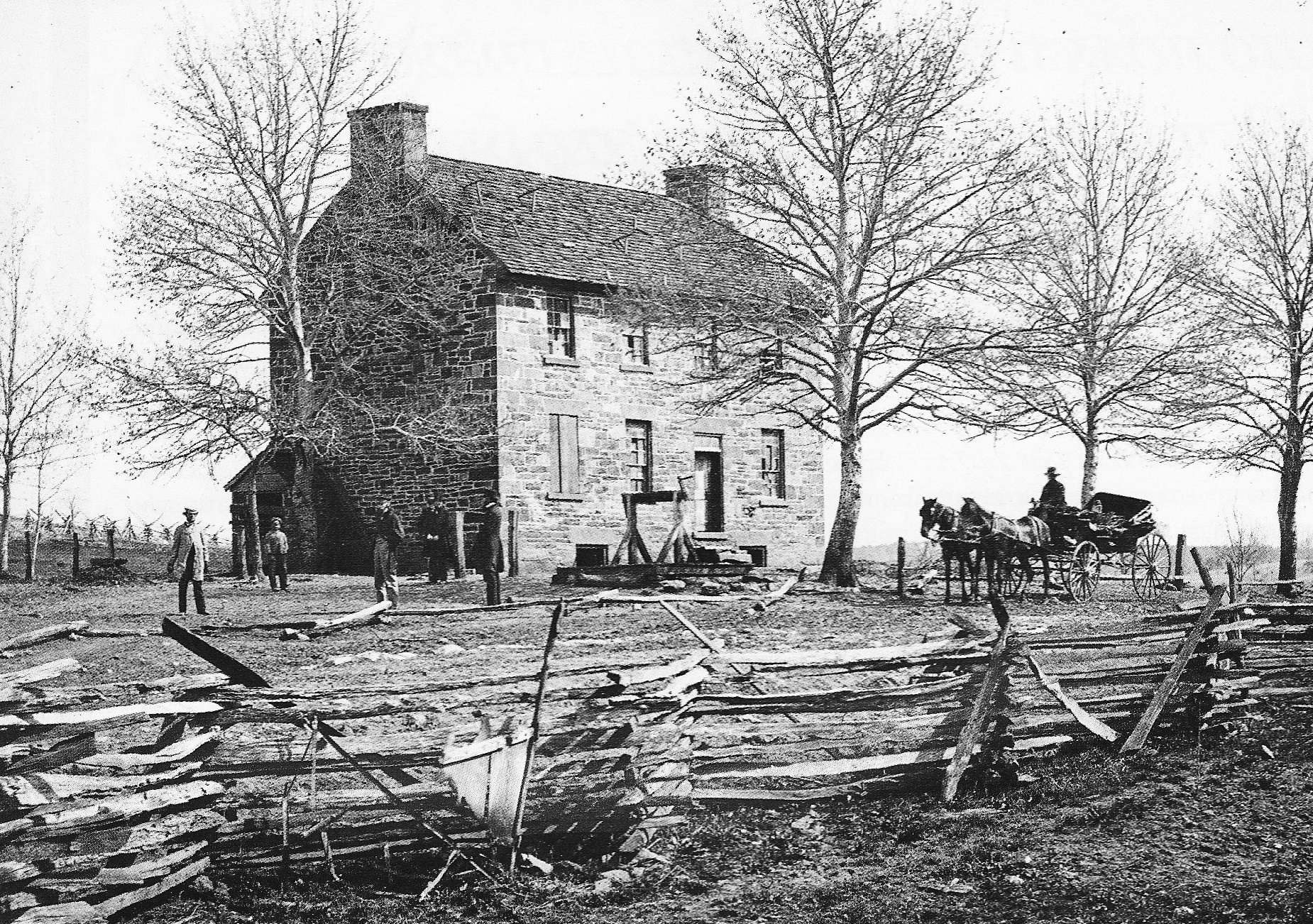 Confederate Gen. P.G.T. Beauregard was sitting down to breakfast in the Virginia house of Wilmer McLean in 1861 when a cannonball burst into the room via the chimney. The destruction of the fireplace ruined the morning meal. Beauregard was using McLean’s house as his headquarters for the First Battle of Bull Run. Three months had passed since the Confederate shelled Fort Sumter, South Carolina, and booted the Union garrison out of the state. The Federal army was making a play for the Confederate capital at Richmond, Virginia.

It would not go the way the Union leadership hoped, nor would it go the way anyone expected. For the north, everything was wrong from the start.

Unpredictable Events During the First Battle of the Civil War

In the days that followed the attack on Fort Sumter, President Abraham Lincoln’s call to arms saw the Union Army grow to a force of 200,000. Placed in command of the army in the field was a major suddenly promoted three grades to brigadier general, Irvin McDowell. Gen. McDowell had limited experience, but the Army’s senior-most commander, Lt. Gen. Winfield Scott, was too old to go on campaign.

Irvin McDowell did not feel comfortable rising to command the Union Army so fast, but Lincoln was assured he would do well because the other side was inexperienced too.

Scott had devised a multifaceted war plan designed to strangle the Confederacy‘s ability to make war, dubbed the “Anaconda Plan.” The northern press thought the plan was ridiculous, believing an all-out assault on Richmond would crush the rebels right away.

At the start of the Civil War, the Union Army had ignored its most experienced commander’s plans for the war, recruited thousands of untrained volunteers, and placed them in command of an officer who spent most of his time in a mid-level staff office. The battle to come would be a stark lesson in hubris.

Still, by the time the federal army met the rebels, no one was expecting the war to be the long, drawn-out bloodletting we remember today. It was an evenly-matched fight, one the Union was expected to win easily. In fact, civilians from Washington even made the trek to Manassas to watch the battle, bringing picnic baskets to watch a spectacle. Many of them would have to make a run for safety by the end of the day.

The battle of Bull Run was supposed to be a feint, while the bulk of the northern force marched around the Confederates and cut their supply lines, relieving the pressure on Washington. They had to move fast because Confederate reinforcements from Gen. Joseph Johnston‘s Army of the Shenandoah were on their way to the area.

Gen. McDowell devised a plan to attack the Confederate left flank at Bull Run with the bulk of his force, then swing around the enemy lines and get into its rear before reinforcements could be dispatched. Success was possible with this plan, but it took him so long to devise it that rebel reinforcements were already on the way, and his army was too inexperienced to pull it off anyway.

The fighting on July 21, 1861, started with the artillery barrage that ruined Gen. Beauregard‘s breakfast at Wilmer McLean‘s house. The Union had the initiative and by noon had begun to turn the Confederate left flank as planned. But Confederate reinforcements soon arrived in the form of Gen. Thomas Jackson, Col. Wade Hampton, and Col. J.E.B. Stuart.

Union troops managed to cross Bull Run in the morning, but the inexperienced McDowell didn’t press his early advantage. Confederate reinforcements allowed time for the retreating defenders to fortify their positions on Henry House Hill. Jackson‘s line would not move against repeated Union attacks (earning Jackson his famous nickname, “Stonewall”). Union officers tried to spur their men on, but many would not follow.

The fighting for Henry House Hill was another example of McDowell‘s inexperience. At this part of the battle, he had a numerically superior force but never engaged the full force of the army against the hill’s defenders. This allowed the Confederates to fight on even ground, despite being outnumbered two-to-one.

To the south of the fighting, Union artillery was overrun by Confederates wearing blue uniforms. The federal guns were captured and recaptured many times throughout the battle. Losing these guns was the turning point for the battle. More Confederate reinforcements from the Army of the Shenandoah arrived, and the whole force began to advance. Union troops broke and ran.

As they crossed to the other side of Bull Run, disorder turned into panic. Guns and small arms were tossed aside in an effort to escape capture, but many Union troops were captured anyway. It was a total rout. The Union wouldn’t be able to reform a rearguard, let alone the entire army.

The Washingtonian civilians who made the trek to watch the battle clogged the road alongside the retreating Union soldiers, overturned wagons, and discarded weapons. Even Confederate President Jefferson Davis was able to watch the Union retreat.

With hundreds of federal and rebel troops killed, both sides poorly managed their respective commands before, during, and after the battle. Everyone learned lessons from the First Battle of Bull Run, but the most important one was that this war was going to last much longer than anyone expected.

As for Wilmer McLean, whose house was used as the Confederate headquarters, he eventually got sick of living so close to the fighting and moved his family further south to Appomattox Court House – where the Confederate army’s surrender would be signed in his living room.