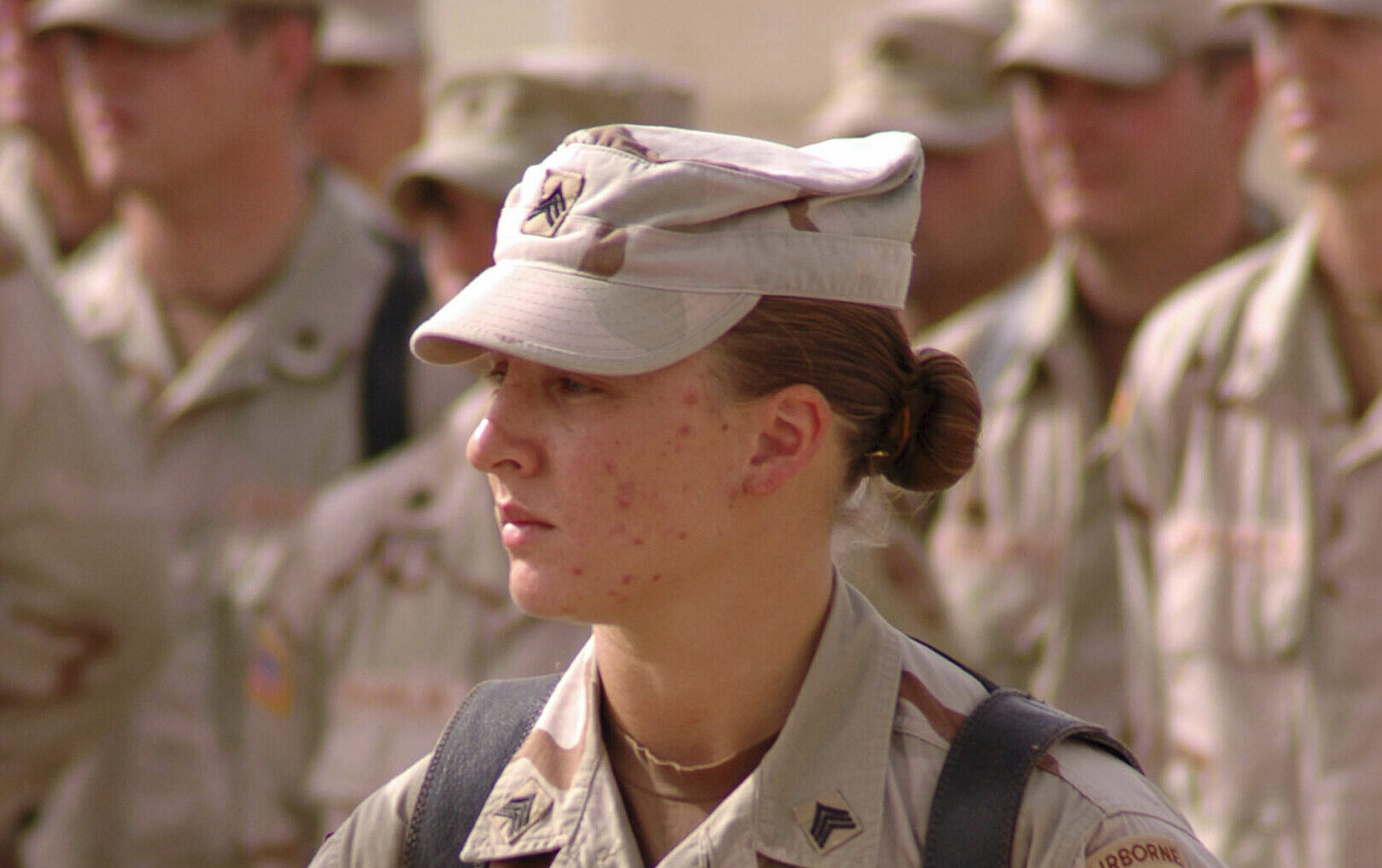 On the morning of March 20, 2005, then-Sgt. Leigh Ann Hester was tasked with assisting a supply convoy moving east of Baghdad, a job that meant scanning and clearing the route of any improvised explosive devices.

She’d done this job countless times before, getting shot at on almost a daily basis and seeing vehicles blown up more times than anyone would like to remember.

Executing daily patrols as a member of the National Guard’s Kentucky-based 617th Military Police Company meant guaranteed exposure to combat, something the Pentagon, until an order was signed in 2013, was not even allowing women to officially engage in as an occupational specialty.

“It was that one job where you can get out there and get dirty and be in an infantry-type environment,” she told the Tennessean in 2015.

“I guess it was one of the more exciting jobs in the military for women when I enlisted, and it still is now.”

As such, Hester’s resolve in the environment was battle-tested, and it showed when the supply convoy her team was assisting was ambushed by waves of AK-47 fire, RPK machine gun fire, and rocket-propelled grenades.

It didn’t take long for the lead supply vehicle to bear the brunt of the onslaught, quickly catching fire and trapping the rest of the convoy in the kill zone.

Unshaken, Hester directed her team away from the enemy’s concentrated fire and into a flanking position that exposed multiple irrigation ditches and an orchard the enemy was using to stage the attack.

With enemy fire peppering the convoy, the 23-year-old sergeant directed her gunner to send MK19 rounds downrange into a ditch containing more than a dozen heavily armed insurgents.

Hester then dismounted her vehicle, lobbing rounds from her M203 grenade launcher and tossing two fragmentation grenades into the trench line before storming the area on foot.

Joined by her squad leader, Sgt. Hester quickly cut through two additional trenches, personally killing three enemies to her front in close-quarters combat with her M4.

With the irrigation ditches cleared, a cease-fire was called. Forty-five minutes of sheer pandemonium had transpired.

Every member of Hester’s unit survived. For her actions, Hester was awarded the Silver Star, making her the first woman in the Army to receive the award since World War II and the very first to ever earn it for combat valor.

Once she returned from Iraq, Hester became a police officer, a job she wanted since childhood. But military service was still calling, and before long, she rejoined the National Guard.

And deploy she would.

In 2014, Hester spent 18 months in Afghanistan, where she earned a promotion to sergeant first class. And in 2017, she was sent to the Virgin Islands as part of the international humanitarian effort in the wake of Hurricane Maria.

Throughout it all, Hester’s selfless devotion to service took precedence over the notoriety deservedly afforded to a true pioneer – like having her own Leigh Ann Hester action figure developed.

“You’d never know of her accomplishments when you meet her, but you soon realize that she is the type of soldier you want next to you in combat,” then-Sgt. 1st Class Jason Bucklew, who worked with Hester from 2012 to 2014, told the Tennessean.

A number of soldiers trusted Hester with their lives that day in 2005 and are alive to talk about it because of her actions, something she still casually downplays.

“You know, it’s just something that happened one day, and I was trained to do what I did, and I did it,” she told NPR.

“We all lived through that battle.”