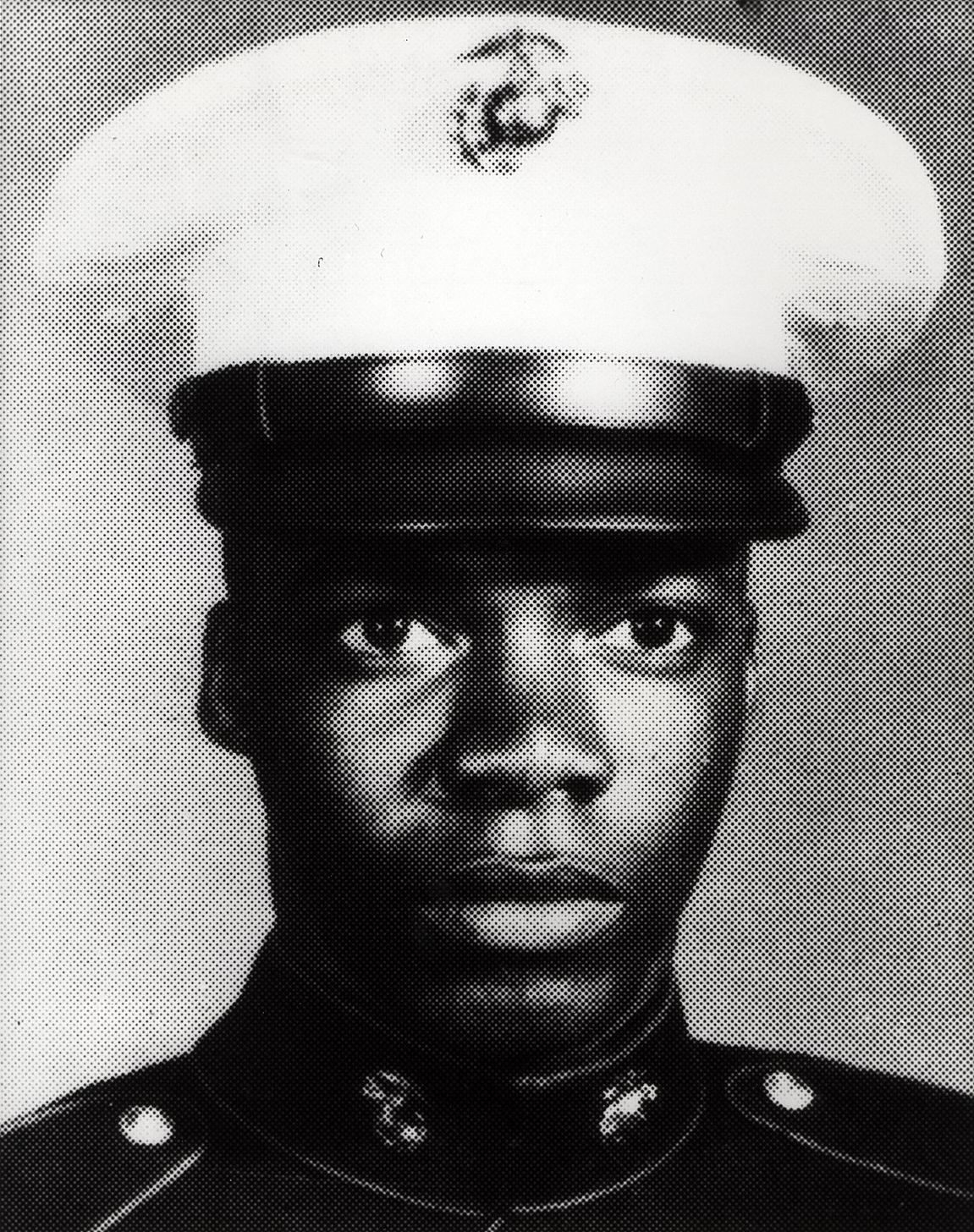 One of the bravest, most extraordinary acts of valor American troops are known to do in combat is throwing themselves on a grenade to save their brothers and sisters in arms. Few survive such a selfless act of heroism. Even fewer get the opportunity to risk sacrificing their lives for a fellow service member twice. Oscar Palmer Austin was a Marine who did just that. It happened on the same fiery night in Vietnam, and he did it to save the same person. For his selfless bravery in saving the life of his fellow Marine, he would receive the Medal of Honor.

Austin was born in Nacogdoches, Texas, in 1948, just a couple of years after the end of World War II. As he came of age, American involvement in Vietnam began to ramp up. A few months after he turned 20 years old in 1968, he joined the Marine Corps to do his part. He was a good Marine and was promoted to private first class within six months.

He became an assistant machine gunner, and by early 1969, he was sent to South Vietnam with the 2nd Battalion, 7th Marines. Austin and the 2/7 Marines arrived just in time to fight against another massive coordinated attack from the North Vietnamese, similar to the surprise Tet Offensive launched the previous year.

On February 22, 1969, elements of the People’s Army of North Vietnam (PAVN) and Viet Cong guerrillas simultaneously launched artillery attacks and large-scale assaults across South Vietnam. Their targets were South Vietnamese cities and towns, along with American military installations, like the Marines’ bases around Da Nang.

More than 100 targets across the south were hit during the coordinated assaults. They were largely repulsed by U.S. artillery, airpower, and the overwhelming skill of American ground forces. Many American troops lost their lives. 1969 marked a grim milestone for the Vietnam War. It was the year that American combat deaths in the country exceeded those of the Korean War.

Oscar Palmer Austin Saved the Life of His fellow Marine

Austin and his friend, 19-year-old Lance Cpl. Douglas Payne were on duty at an observation post near Da Nang on February 23, 1969, when the countrywide assault finally came to them. The enemy suddenly attacked with heavy machine-gun fire, small arms, and grenades. When the shooting started, Austin took cover in a defensive fire position, but he quickly realized Payne wasn’t with him.

Payne was down on the ground dozens of yards away, wounded and in the open in the middle of an enemy attack. With complete disregard for his own safety, Oscar Palmer Austin left the foxhole, covered the ground between him and his friend, and under heavy enemy fire, tried to drag him to safety.

As he approached his wounded friend, Oscar P. Austin saw a grenade land near his friend’s wounded body. He instantly threw his body between the explosive and Payne, absorbing the blast and shrapnel meant for Payne. He was seriously wounded himself but refused to quit.

Austin got back up and headed for Payne. As he reached out to his friend, he saw an enemy soldier with his weapon pointed at Payne, who was then unconscious. Once more, without a second thought, he threw himself between his friend and certain death, absorbing a hail of bullets.

Douglas Payne survived the war because Oscar Austin gave his life twice. In August 1970, Oscar P. Austin’s mother received her son’s posthumous Medal of Honor at a White House ceremony. When the U.S. Navy named a destroyer after Austin, the USS Oscar Austin, Payne was present at the commissioning ceremony with the surviving members of the Austin family.