Civil War – The Battle of Nashville 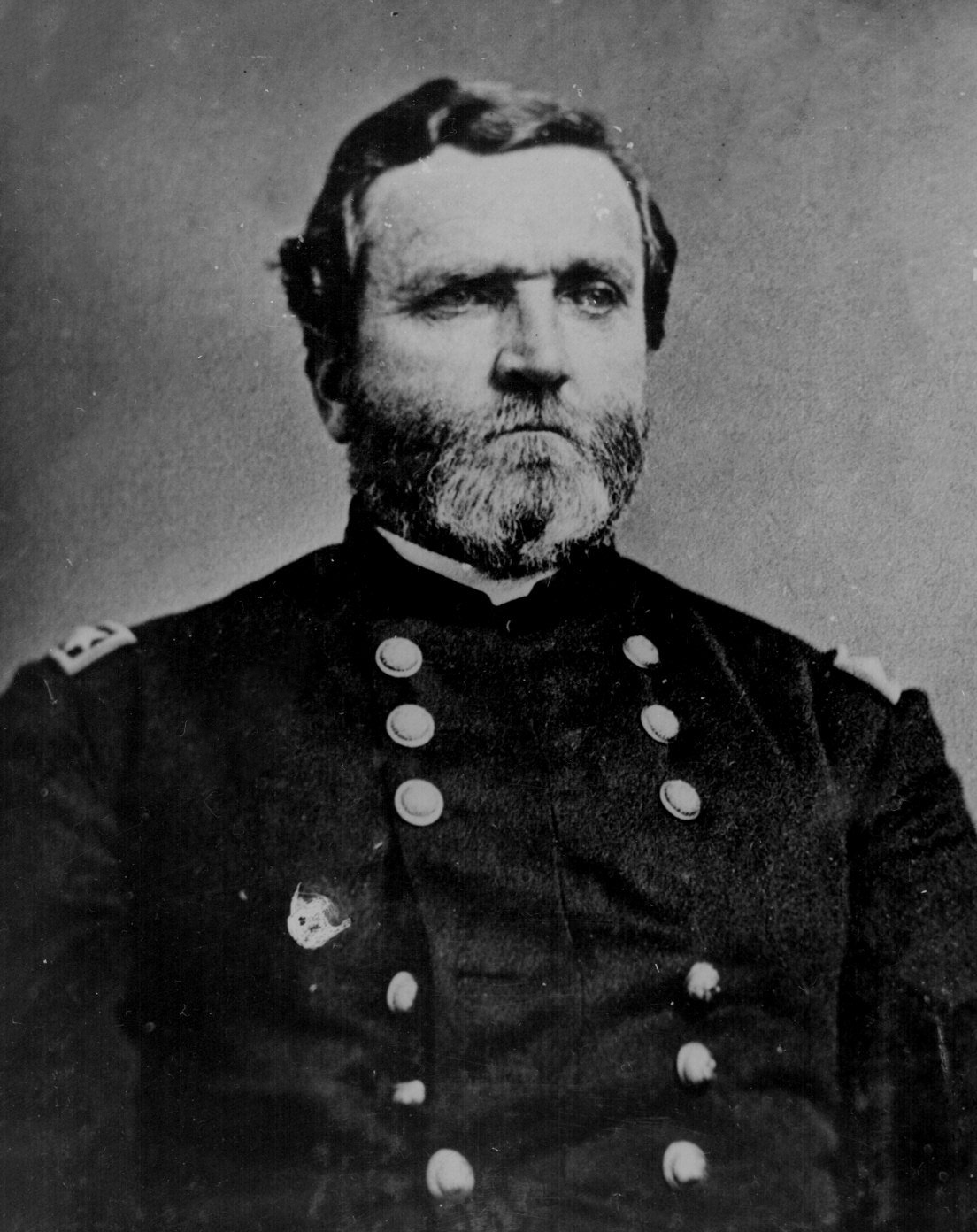 On Dec. 15, 1864, Confederate Gen. John Bell Hood had the unfortunate job of going up against the Union’s only undefeated general officer, Maj. Gen. George H. Thomas. Thomas, nicknamed “The Rock of Chickamauga” for preventing a disaster for the Union in 1863, would keep that record throughout the Civil War.

After the two-day Battle of Nashville, his nickname would become “The Sledge of Nashville,” after he effectively destroyed the Confederate Army of Tennessee.

Sherman’s Famous March to the Sea

Aft Hood failed to prevent Gen. William T. Sherman’s forces from destroying Atlanta; he sought to disrupt Sherman’s supply lines by moving north to Chattanooga. Sherman instead conducted his now-famous March to the Sea, instead leaving Gen. Thomas to secure Tennessee. Hood would have been better off against Sherman.

In moving north, he chased Maj. Gen. John M. Schofield’s army to Nashville, where the Union forces retreated into the fortified city, which had been in Union hands since 1862. He arrived on Dec. 2, 1864, but instead of assaulting the city, Hood took a defensive posture hoping Thomas would come out and attack him. Such an attack could allow Hood’s forces to defeat units sent against him one by one.

To draw Thomas out, Hood sent large detachments of men to attack railway depots and reinforce other rebel operations in the region. Thomas wasn’t fooled, and Hood lost his best men to risky ventures. Still, Thomas couldn’t ignore Hood’s army, either. He prepared for two weeks, despite pressure from Washington and the Confederate blockade of the Cumberland River to the south. 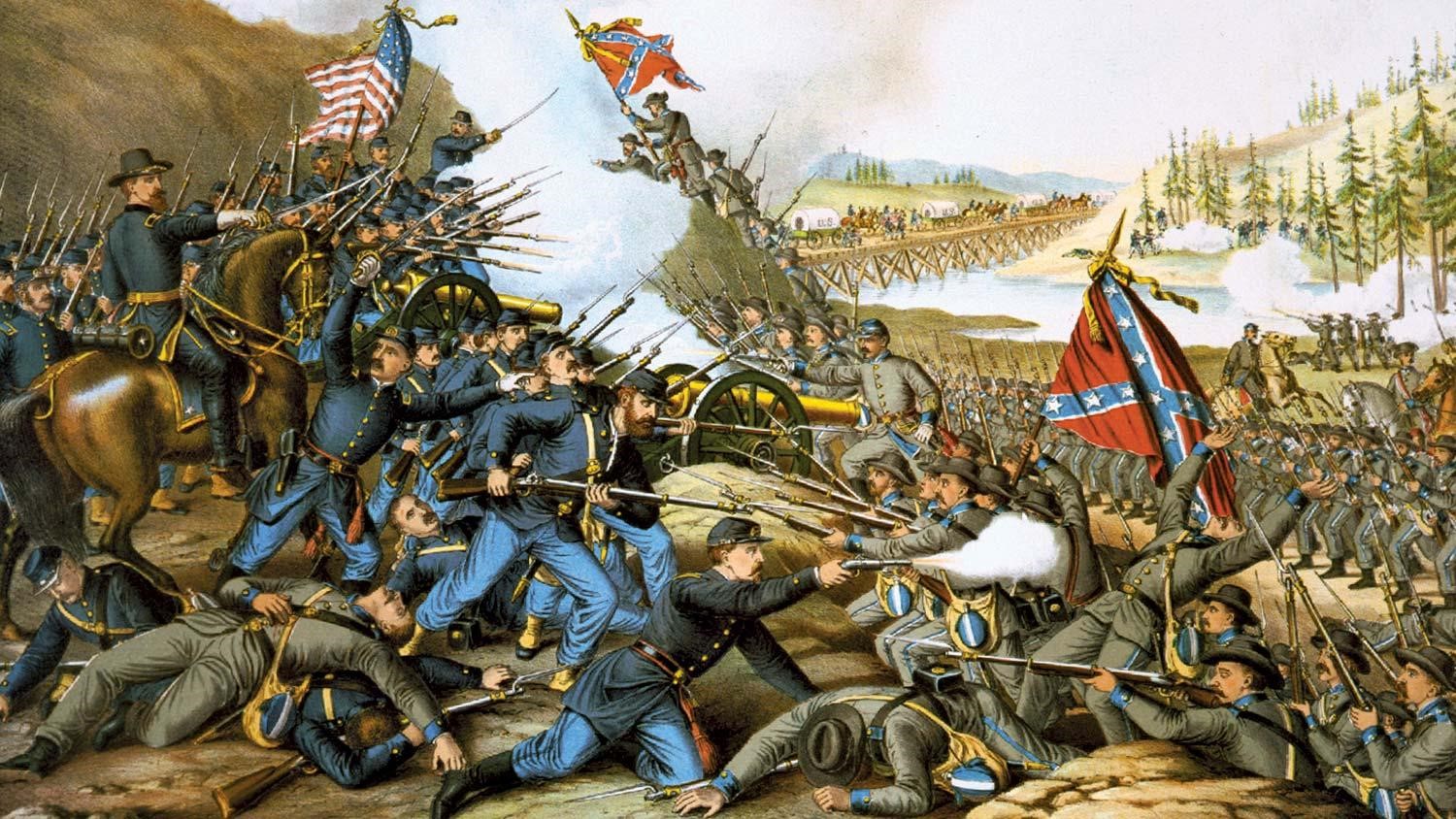 The Beginning of The Battle of Nashville

When the battle finally began on Dec. 15, Thomas came out swinging. He started with a diversionary attack on what appeared to be a weak Confederate right flank. He threw two brigades of U.S. Colored Troops at a reinforced skirmish line, but though the Union forces were able to fight and regroup for much of the day, enfilading fire from rebel artillery forced them to retreat.

The Confederates were not fooled by the move and reinforced their left flank when they realized it was actually the army’s weak point. Initially defended by only five redoubts, they were quickly overrun on the first day of the fighting, when Thomas sent an entire Corps to capture them. Four of them fell quickly as the Confederates retreated behind a skirmish line. That too fell to the Union Army, which, after reforming its lines, captured the final position.

After the first day of the battle of Nashville in which Thomas was supposed to be defeated in detail by Hood’s army, the Confederate left flank was collapsing, and its defenders were retreating two miles away.

The Second Day of The Battle of Nashville

On the second day of the battle of Nashville, the Confederate Army had withdrawn to the hills south of the city and reformed a much stronger line. In the center of the line was a series of stone walls and entrenched infantry positions. Three divisions unde Confederate Gen. Stephen D. Lee were sent to the right flank, and the rebel’s weakened forces occupied the middle. 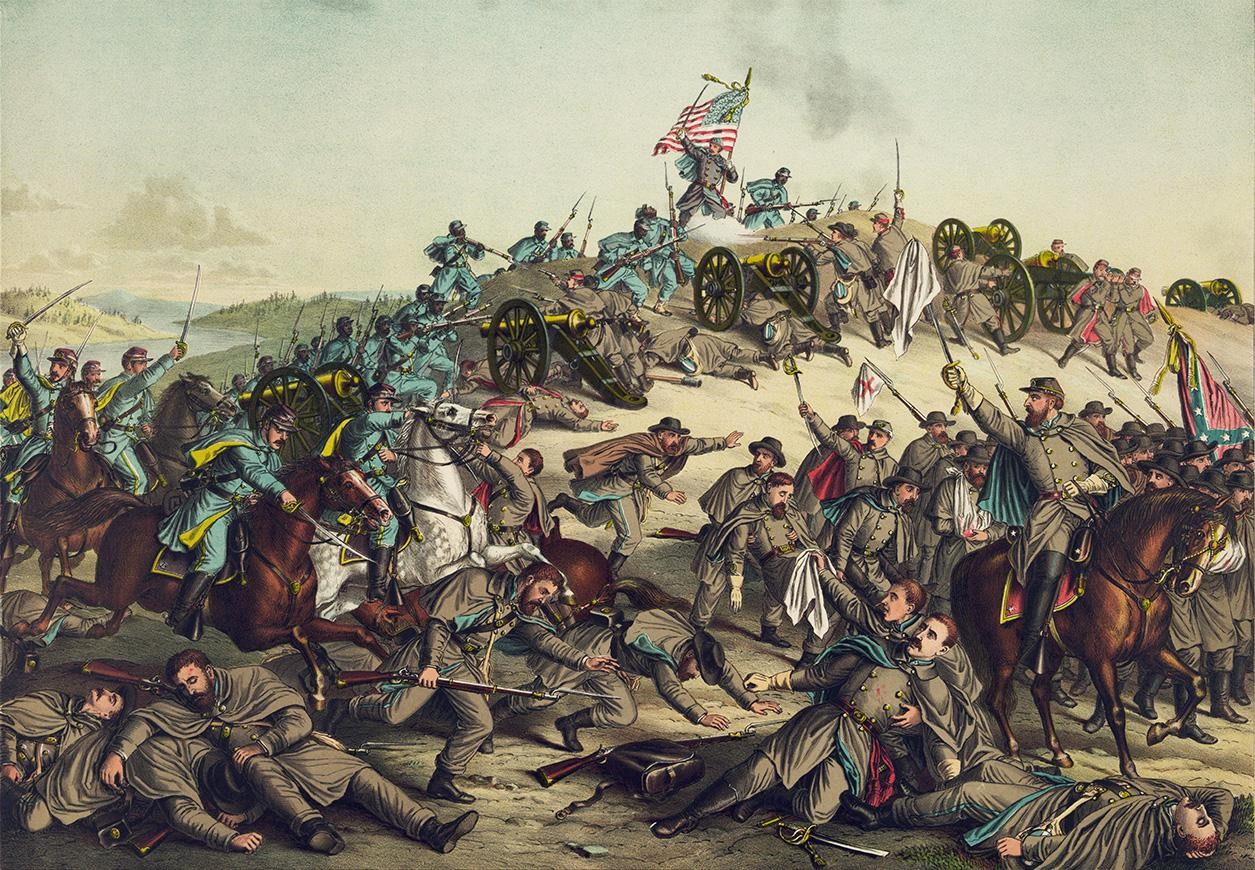 The new left flank was now atop Shy’s Hill, a steep climb with a view of all surrounding areas. The only problem with its new position was that it could also be seen by everyone, especially Thomas’ artillery, which were very much within range of the hill. That was just the beginning of the problems for the Confederate left.

Thomas attacked the rebel army with the exact same plan as the previous day. He launched a diversionary assault on its right while throwing the bulk of his forces against the left. While the left appeared strong, it was actually weaker than the previous day. This time, however, the Confederates, believing in the strength of the left flank, fell for it.

When two brigades of Union troops attacked the right flank, Hood sent reinforcements from the left flank, further weakening the position. Shy’s Hill was pounded by Union artillery for most of the day from every direction. Seeing this and knowing that sunset would allow the Confederates to withdraw Brig. Gen. John McArthur launched an attack on the hill with three brigades, quickly revealing the weakness of the position.

The rebel defenders built defenses, but they did it poorly. Exhausted and beaten from the previous day, its trenches were too shallow and were constructed on the actual crest of the hill, not the military crest. So when the Union forces assaulted Shy’s Hill, they were actually protected from enemy fire with the exception of one group of defenders who had a clear shot at them.

Those defenders, distracted with the potential turkey shoot on their right, were overrun by Union forces they didn’t see coming from their left. McArthur’s three brigades not only toppled the defenses of Shy’s Hill, but they also ran smack into the Confederate lines.

The rest of Thomas’ forces then rolled up the Confederate Army from west to east. What was left of Hood’s Army was forced to retreat through the night and for the next week, harassed by Union cavalry the entire way. The Army of Tennessee was no longer an effective fighting force, Sherman’s supply lines were secured, and George Henry Thomas notched one more victory under his belt.