The USS Recruit in Union Square 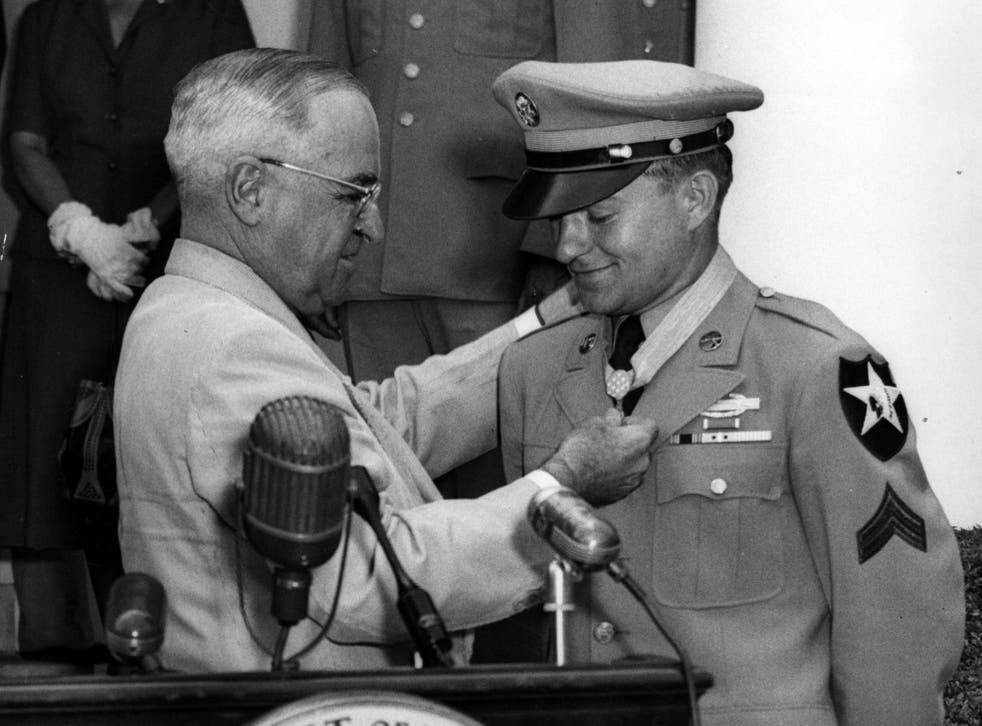 In 1917 the U.S. Navy built a full-size battleship in New York City’s Union Square Park near the entrance to the subway and faced south. It would stay there for the next three years. The ship – USS Recruit – was commissioned as a normal seagoing ship, under the command of Acting Captain C. F. Pierce and with a complement of thirty-nine bluejackets from the Newport Training Station. It functioned as a recruiting office and training center with sailors training on the ship to demonstrate a small part of navy life to potential civilian recruits. The Navy also offered public access and tours of the ship, allowing civilians to familiarize themselves with how a Navy warship was operated.

The accommodations aboard USS Recruit included fore and aft full officer’s quarters, a wireless station, doctor’s quarters and examination rooms to assess the health of potential candidates, a heating and ventilation system that was capable of changing the temperature of the air inside the ship ten times within the span of an hour, and cabins for the accommodation of the sailors of its crew.

According to the August 1917 edition of Popular Science, the USS Recruit followed the normal navy routine. Sailors rose at 6 a.m., scrubbed the decks, did their laundry, and attended instructional classes. They then stood guard over the ship and were available to answer questions from visitors. By night, all the ship’s lights were turned on, including a series of searchlights.

Following its completion and commissioning, the Landship USS Recruit hosted a variety of different events and receptions intended to bring civilians aboard the ship, the first of which took place on the afternoon of September 8, 1917. Some events were of a patriotic nature in keeping with the wartime spirit, including the presentation and unfurling of a recreated Betsy Ross American flag, while others featured famous opera singer Mabel Garrison to Chief Bald Eagle who can be seen posing with a Colt-Browning M1895. There were also social dances for New York’s socialites.

The New York Times reported at the time that the “Landship” as a recruiting tool had helped the U.S. Navy recruit 25,000 men into joining the Navy and Marine Corps – 625 times the size of her own crew, and enough to crew twenty-eight Nevada-class battleships.

The Landship USS Recruit was Decommissioned and Dismantled

After spending over two years in Union Square, the Landship USS Recruit was decommissioned and dismantled for moving to Coney Island’s Luna Park, where the Navy intended to maintain it as a recruiting depot following its success at its Union Square location. Recruit remained in Union Square for the duration of the war until she was decommissioned and lowered her colors in March 16, 1920, she was disassembled over several days and according to the New York Times was destined to be moved to Luna Park on Coney Island as an attraction, however, she was never reassembled and little is known of New York’s own ‘Landship’.

Almost 30 years later, USS Recruit’s legacy continued with the landlocked training ship USS Recruit (TDE-1) part of the installations at the San Diego Naval Training Center. Not a dreadnought like her predecessor, she was a two-thirds scale Dealey-class destroyer escort. She was used to train recruits from 1949 until the base was closed in 1997.

The Recruit still stands, unused, adjacent to a retail area of Liberty Station, as the redeveloped base is known.