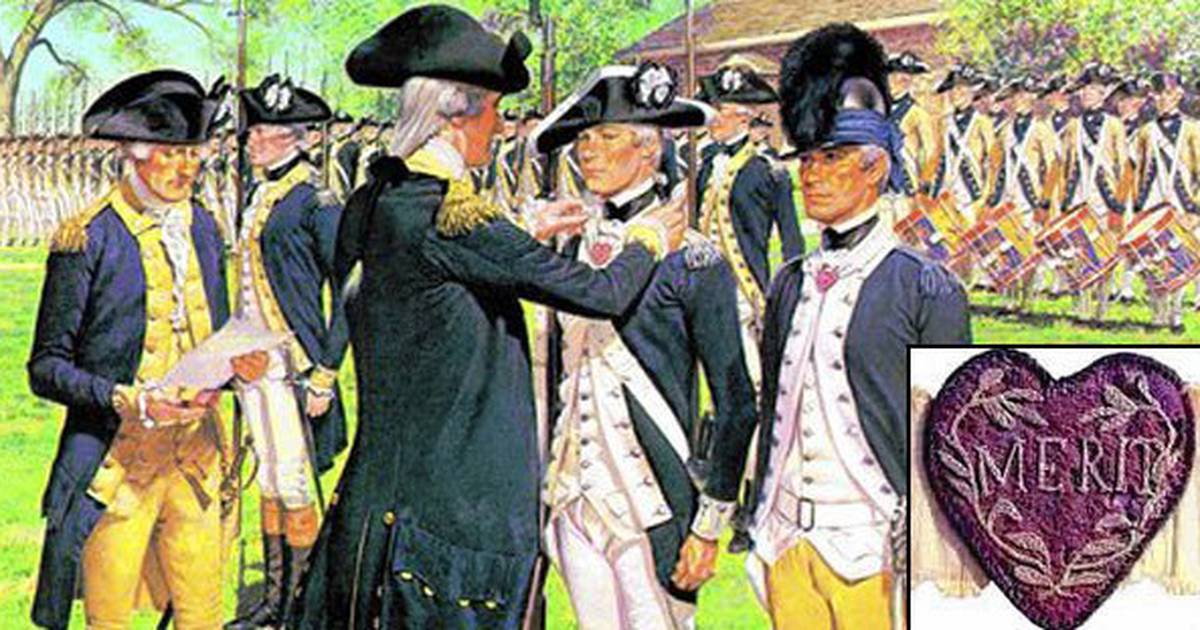 It might come as a surprise to many, but the United States did not offer its troops medals or ribbons as uniform decorations until the Medal of Honor was introduced by President Lincoln during the Civil War. It was only offered to enlisted troops in July 1862, but by December, it was made available to officers who displayed exceptional gallantry.

Until that point in U.S. military history, military medals were more of a European tradition. Medals and ribbons were seen as a custom practiced by the armies of foreign monarchies. The United States, with its democratic government and egalitarian principles, frowned on such ties to Europe’s royal heritage, from which the Americans fought hard to separate themselves.

During the Mexican-American War, a ‘certificate of merit’ would be issued to soldiers who distinguished themselves in action, but no uniform item existed to identify them. It was simply a certificate. It was discontinued after that war ended in 1848.

Despite a lack of military decorations for the 86 years between the Declaration of Independence and the introduction of the Medal of Honor, three people were awarded medals. The only person who could have introduced an American medal over any objections was the Commander-In-Chief himself: George Washington.

The Сreation of Badge of Military Merit

On August 7, 1782, Gen. George Washington created the Badge of Military Merit, a simple heart made of purple cloth. He awarded it to three men: Sgt. Elijah Churchill, Sgt. William Brown and Sgt. Daniel Bissel Jr. Washington intended the badge to be a recognition of ‘any singularly meritorious action.’ Only those three soldiers ever received it, and everyone forgot it ever existed.

By 1932, the United States military had a number of decorations available for troops who fought in combat. The United States had entered World War I less than two decades prior, after all. Gen. Douglas MacArthur, who was the Army’s Chief of Staff at the time, called for a revival of awards.

MacArthur wanted to not only recognize soldiers who performed meritorious acts, just as Washington’s original badge had been. He also wanted to recognize the bicentennial of George, the first president’s birthday. The medal he proposed featured purple cloth with a heart-shaped medal and Washington’s profile on a purple background.

The Purple Hearts Were Born

The Purple Hearts were born. But the Department of the Army required that meritorious acts for which the medal would be awarded had to include a wound inflicted by the enemy. Ever since, the Purple Heart has been an award for such acts. When the Legion of Merit was established during World War II, the Purple Heart became an award solely for wounds in combat.

U.S. troops who had been awarded the Meritorious Service Citation Certificate, Army Wound Ribbon, or were authorized to wear wound chevrons were awarded the Purple Heart retroactive to the U.S. entry into World War I. MacArthur himself was the first person to be awarded the medal.