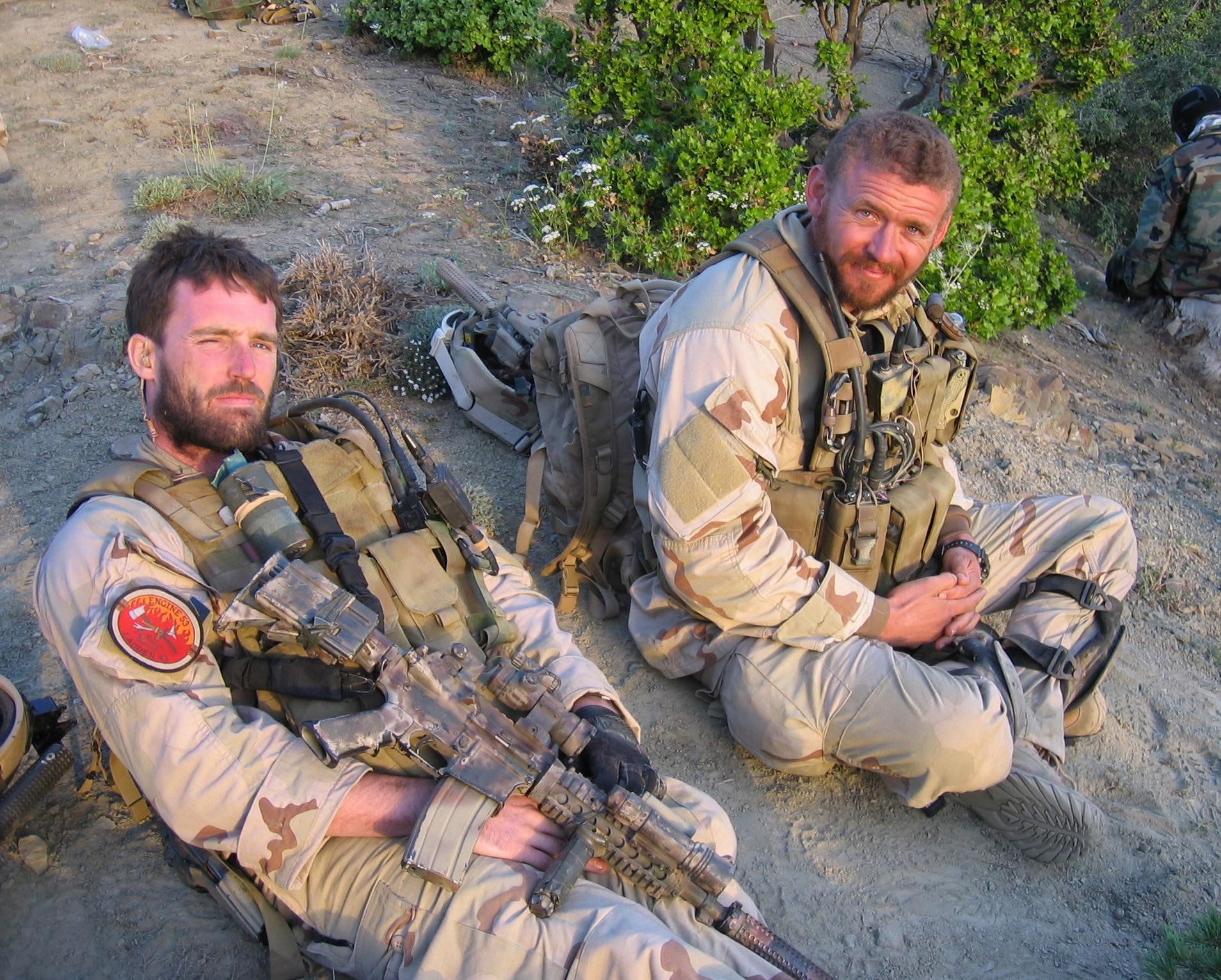 In the early years of the U.S. War in Afghanistan, an anti-American militia leader named Ahmad Shah threatened to disrupt the elections for the newly-formed National Assembly of Afghanistan. Shah was just one of many Afghan nationals who sought power by bringing Islamic fundamentalists to his militia.

In a mission called Operation Red Wings, a team of U.S. Navy SEALs was dispatched to reconnoiter the area where Shah and his men operated. But the SEALs were compromised and forced to fight Shah’s men in overwhelming odds. The resulting battle led to Operation Red Wings II, the search and rescue operation for the initial SEAL team.

It was a dark day for the U.S. military’s special operations community, and it all started with a single goat herder.

The Phases of Operation Red Wings

Operation Red Wings was supposed to go down in five phases. The first phase was the insertion of a SEAL reconnaissance team to confirm Shah was in the area and assess the tactical situation. The second phase was for the first team to then direct a SEAL action team, followed by a team of U.S. Marines.

Phase three was to deploy Marines and Afghan National Army forces to protect the area’s perimeter from outside insurgent forces. Those forces would then go out into local communities to provide medical care and assess the area’s infrastructure needs in phase four.

They were landed far from any areas of interest, walking more than a mile to their first overwatch position. Almost immediately upon arrival, things began to go wrong. A team of local Afghan goat herders accidentally stumbled upon the SEALs in their overwatch position. Knowing they were civilian noncombatants, Lt. Murphy decided to let them go.

Now the SEALs believed it wouldn’t be long before they came under attack, so they moved to a predetermined fallback position some distance away. They were right. In less than an hour, insurgent forces began to assault their position with small arms, RPGs, and mortars from three sides. Unable to raise their command on the radio or satellite phone, the group was wiped out.

Except for Hospital Corpsman Marcus Luttrell.

Luttrell was knocked unconscious and sustained numerous wounds and injuries. When he came to, he was in danger of being killed or captured by the Taliban. Back at their base, the operation became Red Wings II, a mission to find and extract the SEAL team.

The Mission to Find and Extract the SEAL Team

Another SEAL team was organized on to two more MH-47 Chinooks, along with two UH-60 Black Hawk helicopters and two AH-64 Apache attack helicopters flown by the U.S. Army’s 160th Special Operations Aviation Regiment – the Nightstalkers. However, when they tried to insert the SEAL team, the Chinook carrying the SEALs came under heavy small arms and RPG fire.

One RPG hit the Chinook carrying the SEALs, knocking it right out of the sky. When it came to earth, the crash killed everyone aboard, including eight SEALs and eight Army crew members.

Villagers of nearby Sawtalo Sar had heard the initial firefight in the ridgelines near their village. They knew something was happening in the hills above. When Luttrell regained consciousness, he had a choice of valleys to flee to, the Korengal or the Shuryek. Luckily for Luttrell, the United States had just completed a humanitarian mission in the Shuryek Valley, and the Pashto of the area were sympathetic to him.

Luttrell fled into a gulch just under a mile from where the firefight with Shah’s militia had taken place. It was there he encountered a man named Mohammed Gulab Khan. Because of the American goodwill mission in his village, Gulad took Luttrell in under the Pashto tradition of Pashtunwali, a kind of asylum to protect someone from their enemies.

Meanwhile, Shah tracked Luttrell to Gulab’s village. He knew the village was protecting the Navy SEAL, but he was outnumbered by villagers who would die to protect the Pashtunwali in their care, so he backed off. The village contacted the closest American base and hid Luttrell until he could be extracted.

In the three weeks that followed Red Wings, the United States was able to recover all the remains of those killed in action during the operation. Dietz and Axelson were posthumously awarded the Navy Cross for their gallantry under fire. Lt. Michael Murphy posthumously received the Medal of Honor in 2007.

Shah survived his encounter with the SEALs and only lived long enough to survive an attack by U.S. Marines in August 2005. He was killed three years later by Pakistani forces while operating inside Pakistan.

Marcus Luttrell survived the ordeal and even went back into active service, deploying to Iraq in 2006. After further wounds ended his career, he was eventually medically retired from the military. He received a Navy Cross for Operation Red Wings. He documented his story in the book: “Lone Survivor: The Eyewitness Account of Operation Redwing and the Lost Heroes of SEAL Team 10.”