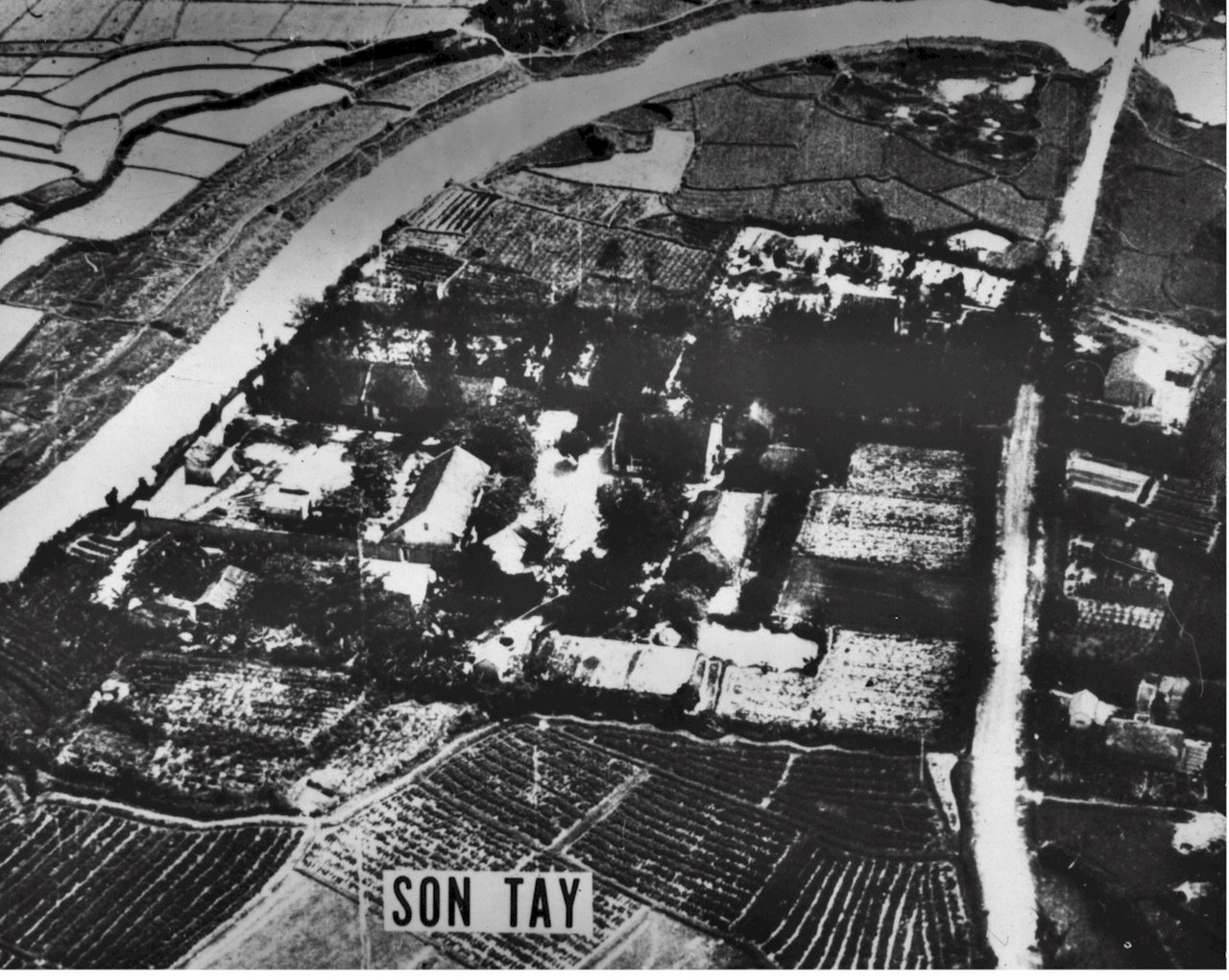 It has been called the most daring raid of the Vietnam War; Operation Ivory Coast was an effort to rescue prisoners of war who had been held by North Vietnam for years. It did not rescue any of the prisoners, but it did change the way U.S. Special Operations planned and executed its missions.

By 1970, the United States not only knew that hundreds of American POWs were being held by the communist North Vietnamese, but they also knew those prisoners were being subjected to torture and mistreatment – and many had been suffering for years on end.

Special operations planners knew the location of where at least 61 of them were being held, a camp near the North Vietnamese capital of Hanoi known as Son Tay. The United States designed a plan to rescue them right out from under the communists’ noses.

The mission would not be an easy one. At least six of the prisoners were believed to be near death, and the Son Tay prison was in an area where intelligence planners believed 12,000 enemy troops were stationed. The Americans were about to send a combined joint task force of 138 special operators in to get the prisoners out.

Col. Arthur “Bull” Simons Was Assigned to Lead a Hand-picked Team of Volunteers

Army Col. Arthur “Bull” Simons, a Ranger and World War II veteran who conducted successful raids against the Japanese at Cabanatuan in the Philippines, was assigned to lead a hand-picked team of volunteers.

There were also 24 aircraft involved. The Air Force was bringing an HH-3E Jolly Green Giant and five HH-53 Super Jolly Green Giant helicopters to carry the raiders and the prisoners. They also had two MC-130s and two HC-130s for navigation and in-flight refueling. Five A-1E Skyraiders would be available for close-air support, and 10 F-4 Phantoms would provide air superiority.

All that was left was a plausible window for the raid – clear weather and a quarter moon at a certain point above the horizon for maximum visibility meant a window of between November 18th and 25th. At 10 pm local time on Nov. 21, 1970, aircraft for the mission began leaving bases in Thailand and South Vietnam.

As the raiders’ aircraft entered North Vietnamese airspace, the U.S. launched a massive diversionary attack from the USS Oriskany and the USS Ranger, the largest night operation from carriers during the entire war. Some 44 aircraft caused panic among North Vietnamese air defenses that allowed the raiders to move near Hanoi without interruption.

As they approached the prison, one of the c began strafing the enemy guard towers, and despite being thrown off by a similar structure, the assault team landed in the prison courtyard shortly at 2 am. Four elements began their assault on the prison as Army Capt. Richard J. Meadows used a bullhorn to announce their presence to the POWs.

The raiders searched the prison room by room, killing the guards as they met them and clearing five prisoner blocks. Meanwhile, Greenleaf was under attack from NVA troops as they poured out of a barracks that planners believed was a school. Within eight minutes, the Greenleaf raiders had completely destroyed the NVA soldiers.

By 2:20 am, all three groups were on the ground, and two complete sweeps of the prison were conducted. Both sweeps found that there were no prisoners being held at Son Tay. With surface-to-air missile batteries firing at the raiders’ aircraft, the extraction was ordered. The entire raid had lasted only 28 minutes and only sustained one casualty from enemy fire. By 3:15 am, the entire party was out of North Vietnam.

The raid itself has been called a “successful failure” in the annals of history. It was a perfectly executed tactical raid but an intelligence failure. It turned out the prisoners at Son Tay had been moved in June 1970 to another prison nearby.

The raid might have been criticized in American media, but it also improved the lives of the POWs. All the prisoners were consolidated into one place after the raid, and some later told journalists that morale improved upon hearing of the raid, as did the NVA’s treatment of the prisoners.