Was Mr. Rogers a Vietnam-Era Sniper? 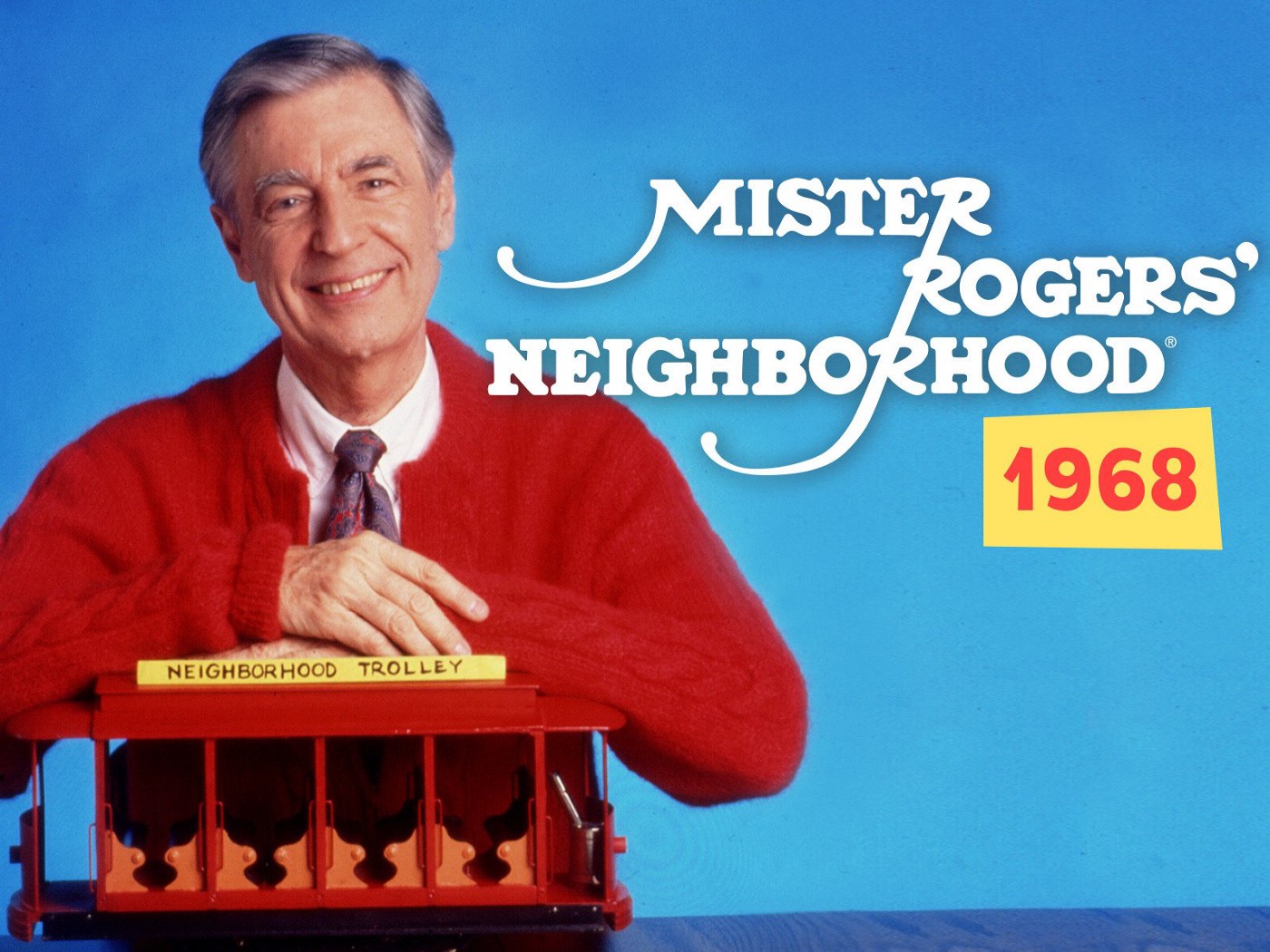 At some point in their military career, U.S. troops will likely hear the rumor that television’s Mr. Rogers, host of “Mister Rogers’ Neighborhood,” was a death-dealing, hardcore Vietnam-era sniper in either the Army Special Forces, Navy SEALs, or the Marine Corps.

Fred Rogers and his past are just one more file to add to the mounting list of military myths and urban legends. It might be fun to think of a man as smart and wholesome as Fred Rogers picking off a North Vietnamese general or Viet Cong guerrilla, but that’s just not the case.

Who is Mr. Rogers?

In reality, Rogers was a Presbyterian minister before the Vietnam War ever started, and during the war, he was studying Child Development at the University of Pittsburgh. He helped develop his first children’s show in 1955, and by 1968, he was the host of the now-famous “Mister Rogers Neighborhood.”

Since the show ran on PBS for 33 years, and Fred Rogers was the showrunner, he had little time to pop rounds off at the NVA’s most important officers. The only medal he ever picked up was the Presidential Medal of Freedom in 2002.

The closest Rogers ever came to military service was when he registered for the draft in 1948 at age 20. Initially, he was classified 1-A, but he was declared 4-F – unfit for military service after his physical.

And no, Jerry Mathers of “Leave It To Beaver” fame didn’t die in Vietnam, either. He’s actually still alive as of October 2021, although he did serve in the Air Force Reserve during the Vietnam War – and presented an Emmy to Gene Kelly in his dress uniform.

So why is it that there are so many urban legends surrounding some of classic television’s favorite personalities? It’s likely because it’s fun to think about someone’s onscreen persona being completely opposite of who they are in real life. But that’s only a guess.

There are, however, plenty of wholesome famous actors who were stone-cold warriors during their military service. Television’s Mr. Wizard, also known as Don Herbert, spent decades on TV teaching children how to conduct seemingly impossible science experiments at home. In World War II, Herbert flew 56 bombing missions against the Axis out of Italy in a B-24 Liberator bomber at a time when bomber crews were expected to die between their 8th and 12th mission.

Another Army Air Forces and silver screen veteran was Jimmy Stewart, star of “Mr. Smith Goes to Washington” and “It’s a Wonderful Life.” He joined the Army Air Forces in December 1941 and rose in rank from private to major general, serving until 1968. How do you serve for 27 years and make that much rank? If you’re Jimmy Stewart, you fight in three wars: World War II, Korea, and Vietnam.

So, sorry to burst anyone’s bubble of Mr. Rogers joining the few, the proud, or any other military unit. If he had, he would have been their chaplain.