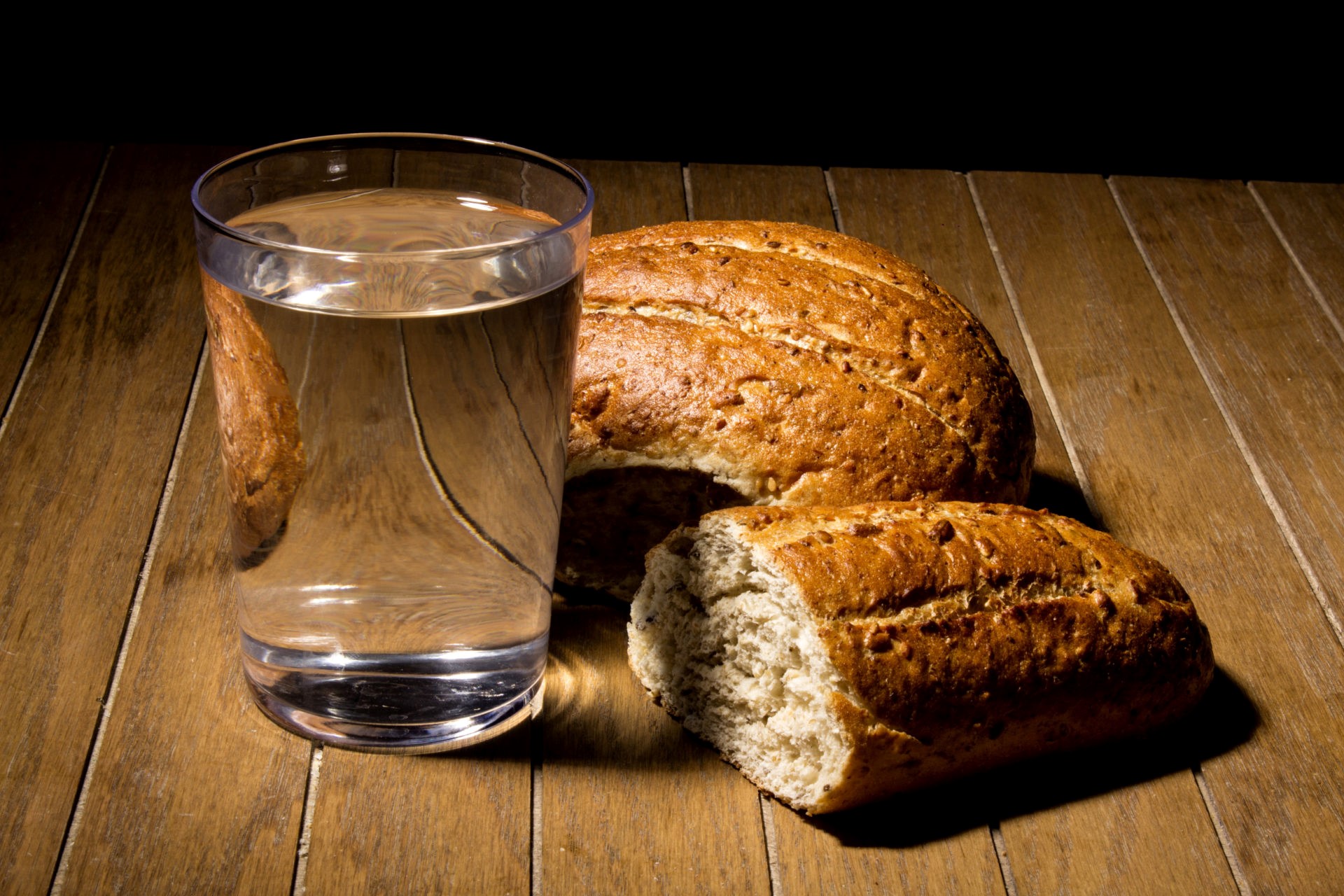 Many civilians will have trouble understanding some facets of military life. The one thing they may never understand is the plethora of ways military personnel can face punishment. Every veteran has a story about either witnessing a bizarre punishment forced upon a troop (or themselves) that seems so outlandish; it’s hard to believe – to those who didn’t serve, that is.

Troops have been ordered to sweep sunshine off the sidewalks, vacuum the flight line, and pretend to be a ghost; or my personal experience: an Airman trainee was ordered to speak to everyone using sock puppets because he didn’t put his dirty socks into a mesh bag.

Those are just some of the random, uncodified punishment trainees, recruits, and junior enlisted troops have received over the years. There’s no book that lists these creative ways to teach junior Soldiers, Sailors, Airmen, Marines, and Coast Guardsmen to penalty for not following the rules. They’ve just been handed down from one generation to another.

When Did the U.S. Navy Stop Bread and Water Punishment?

There was one method of punishment that sounds like a military urban legend but was actually used for the entire history of the U.S. Navy until 2019: the bread and water punishment. The punishment is just like it sounds: a sailor is confined to the brig for three days with nothing but bread and water.

Confinement on bread and water was one of the Navy’s harshest non-judicial punishments and was actually codified as an option to use on E-3 ranks and below for misdemeanor offenses. Like many naval traditions, it was first adopted from the British Royal Navy, but the British discontinued the practice in 1891.

The United States continued using bread and water confinement because it was a more humane way to quickly punish sailors at sea than flogging, which the U.S. Navy discontinued in 1862.

In the years that followed, confinement on “minimal rations” was allowed for up to 30 days. In 1909, it was reduced to seven days. By 2019, it was just three – but you got as much bread and water as you wanted.

For the junior enlisted who faced this punishment, it might have seemed draconian, but it was supposed to save them from a greater punishment, one that might lead them to a court-martial or discharge, especially if the evidence against them is overwhelming.

One U.S. Navy Captain’s overuse of the punishment led to his ship being dubbed “the USS Bread and Water,” a Navy review, and the eventual discontinuation of the practice. On January 1, 2019, changes to the Uniformed Code of Military Justice were implemented that did not include bread and water.

If you enjoyed learning about bread and water punishment, we invite you to read about other mlitary myths and legends on our blog. You will also find military book reviews, veterans’ service reflections, famous military units and more on the TogetherWeServed.com blog.  If you are a veteran, find your military buddies, view historic boot camp photos, build a printable military service plaque, and more on TogetherWeServed.com today.