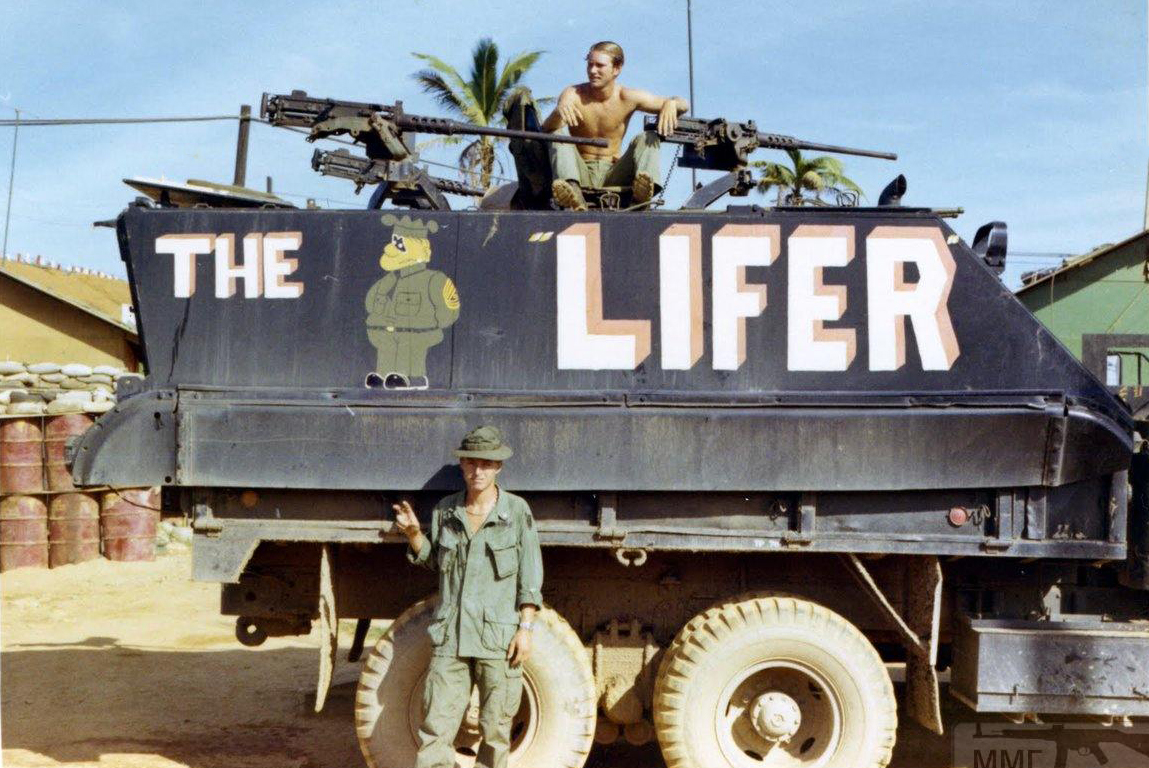 The complexion of war has changed significantly through millennia of human conflict and continues to evolve with new technologies and lessons learned on the battlefield. But despite this changing environment, one constant does exist: effective logistics and supply chain integrity can change the tide of battle and determine outcomes. Until World War II, a historical reliance on fixed fortifications led to straightforward solutions for combat support; however, the global scale of conflict and new, unbridled mobility forever changed the face of military logistics. In fact, much of the war’s best-known strategies were directed solely at disrupting enemy supply chains (Battle of the Atlantic, Operation Drumbeat, Battle of the Bulge, Island Hopping, and more). Surprisingly, by 1966 military logistics and combat supply tactics had not significantly advanced apart from the introduction of helicopters to the battlefield. So as the Vietnam War escalated, UN forces confronted novel threats posed by unfamiliar terrain, deeply entrenched enemy supply, and infiltration tactics with decades-old logistic and combat supply practices. This was the environment in which the 563rd Transportation Company deployed with a mission of operational ground and combat support, but no one could foresee what was in store.

The 563rd Transportation Company Was Constituted in World War II

The Principal Mission of the 563rd Transportation Company

At the outset of 1967, the principal mission of the 563rd centered on daily line-haul transport of personnel, cargo, bulk petroleum products (fuel, napalm…), and missiles between the port at Qui Nhon, An Khe, Pleiku, and other forward bases as assigned. Driving the most dangerous routes in Vietnam, these runs with hazardous materials usually took half a day to reach the destination so trucks could return to their home base by evening. With a constant threat of guerilla activity and ambush, convoys were not allowed to drive at night though there was always more cargo than trucks. In long-haul cases, transportation personnel would spend the night and return the next day. Route 19, in particular, was the most heavily trafficked and deadly road dating back to 1954, the same route where the French Mobile Group 100 had been annihilated, totaling 2000-3500 soldiers in a single engagement. Hairpin curves and varying road conditions together with land mines and bridges blown by enemy forces created unique and hazardous convoy exposure, made even worse by monsoon seasons twice each year for two months. Despite these dangers, the singular countermeasure by US forces was convoy serials of 20 to 30 trucks to minimize bunching up and limit vulnerability.

So, with a recognition that each days’ convoy may be their last, soldiers of the 563rd and sister transportation units persevered. To contend with increasing cargo requirements and limited transportation resources, the emphasis became operational efficiency, largely in port off-loading procedures and truck/trailer transfer. For the 563rd, this meant assignment for port clearance, a 24 hour per day shuttle operation to pull all trailers from port and depot locations to the Trailer Transfer Point. At this same time, direct loading operations from ship to trailer achieved a ten-minute truck turn-around time and significant improvement in the throughput of critically needed materials. While these gains would later prove invaluable, they could not overcome the dangers present in convoy operations reminiscent of the Red Ball Express over twenty years earlier and would now prove fatal.

On September 2nd, 1967, 39 trucks were returning home after delivering supplies to Pleiku. Escorted by two gun jeeps and in an area considered secure by the presence of the 1st Cavalry Division, a Viet Cong Company ambushed the convoy near the An Khe Pass in broad daylight. Seven Americans were killed, 17 wounded, and 30 vehicles were damaged or destroyed. The VC quickly disappeared, and no evidence of enemy casualties were found. The Army was now compelled to respond, so transportation battalions were authorized to modify trucks, turning them into gun platforms. These 2 ½ ton gun trucks were fitted with armor plating, one 50 caliber machine gun, two M-60 machine guns, and two M-79 Grenade Launchers. For every ten trucks in a convoy, one would be an armored gun truck to provide defensive capability, resources that would almost immediately be tested in combat.

Dak To, a village that lies on a valley floor of the Kon Tum Province in the Central Highlands of Vietnam, was surrounded by waves of ridgelines and served as home to US Forces including US Army 4th Infantry Division, 1st Cavalry Division (Airmobile), and 173rd Airborne Brigade. Intelligence gathered during Operation Greeley suggested enemy forces were concentrating in that region. On November 2nd, four Communist Regiments attacked, in part as a distraction for the Tet Offensive that would be waged by the communists against larger cities. Immediately, the first “Combat Emergency Convoy” was ordered North to Dak To with ongoing continuous support through the battle’s end on November 23rd, one of the hardest fought and bloodiest battles of the war. In doing so, the 563rd drove 137,750 miles to deliver 9,259 tons of cargo and 97,471 gallons of petroleum products, praised by Generals Westmoreland and Abrams stating that never before in a major battle have the combat troops been so well supplied.

The 563rd Combat Service Support Was Expanded in the Vietnam War

On the heels of the Dak To battle, the 563rd Transportation Company continued combat service support operations for the 4th Infantry Division and 173rd Airborne Brigade, including daily convoys to Kon Tum, Dak To, Landing Zone Oasis, and troop movements to Plei Djereng, Polei Kleng, Ben Het, and Ban Me Thuot. With increased enemy activity due to the Tet Offensive, for the first six months of 1968, the 563rd also furnished ten enlisted men and one officer to conduct night patrols in the Pleiku area, with fifteen to eighteen men providing nightly perimeter security for the Bien Ho Containment Area and Camp Wilson. Despite armored vehicles, three convoys of the 563rd were ambushed on March 21st, May 5th, and again on August 16th, but by late 1968 the number of ambushes appeared to decline – but would not sustain.

During 1969, the 563rd combat service support was expanded to include the 1st and 25th Infantry Divisions and 11th Armored Cavalry Regiment while undergoing ambush and large-scale attacks on March 9th (Kon Tum Convoy), May 12th, June 16th, June 24th (Ben Het Convoy), and November 22nd (Seng Be Convoy). In response to the escalation, Jeeps were modified to add armor, a machine gun, and a grenade launcher, but otherwise, operations were unabated. In particular, the June 24th convoy was an attempt to resupply ammunition to the 5th Special Forces and US artillery units. Located at Ben Het, these units were cut-off by 3,000 North Vietnamese and had been under siege for 57 days. Despite losses of personnel and vehicles, the 563rd broke through to relieve the base, engaging the enemy with armored vehicles.

The 563rd Transportation Company supported combat activities, including incursions into Cambodia until the war’s end. In recognition of their courage and devotion to duty, the men earned a Meritorious Unit Commendation for service from 1966 to 1967 and Vietnamese Gallantry Cross with Gold Stars for 1966 to 1970. While individual honors included the Silver Star, Bronze Stars with “V” Device (for Valor), and Purple Hearts, they were incidental to these soldiers. The mission of the transportation units is one of service, a commitment that, to the best of their ability, they will support and nurture the combat units under their charge. Time and again, the 563rd helped to change the tide of battle and determine the outcome. It’s not about medals and insignia, but rather the bond between brothers forged in combat and proven on the battlefield.

Read About Other Famous Military Units

If you enjoyed learning about the 563rd Transportation Company, we invite you to read about other famous military units on our blog. You will also find military book reviews, veterans’ service reflections, battlefield chronicles and more on the TogetherWeServed.com blog.  If you are a veteran, find your military buddies, view historic boot camp photos, build a printable military service plaque, and more on TogetherWeServed.com today.