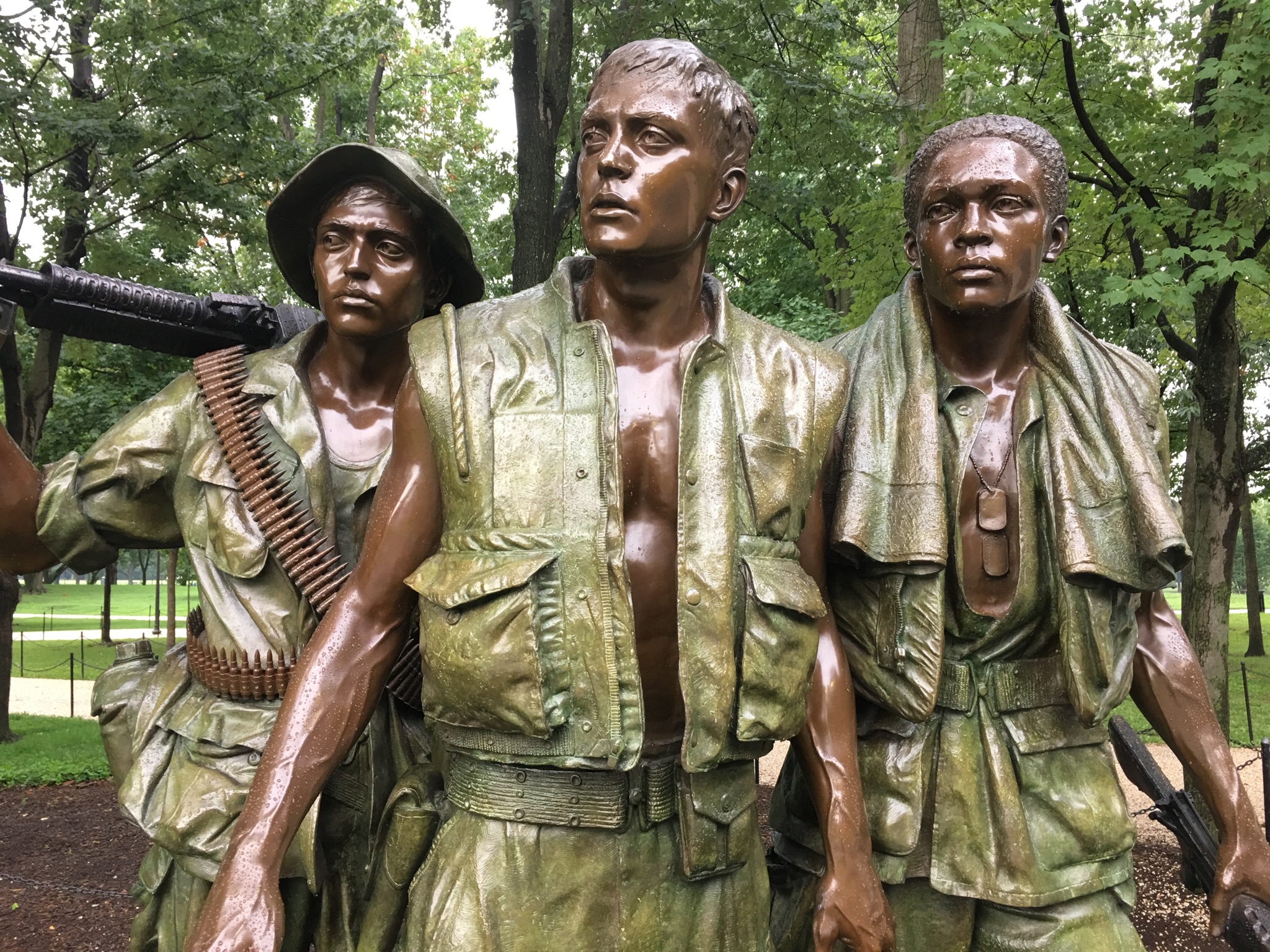 Movies and television have painted a deeply embedded picture of Vietnam veterans in the American collective consciousness. Somehow, despite the numerous books, articles, and documentaries produced about the war and those who fought it, some of them are simply untrue.

The false ideas aren’t just small myths, either. These misconceptions paint a distorted picture of who fought in Vietnam and the ability of the enemy and shaped how we perceived war for decades after the conflict ended. Here are the most common myths about the Vietnam War that civilians really believe, along with the truth about them.

The U.S. Won Every Battle of the Vietnam War But Still Lost the War

If anyone told this myth to the veterans who fought at Lang Vei in 1968, Kham Duc later that same year, or Fire Support Base Ripcord in 1970, they’d probably get a sharp, curt history lesson in logistics and math. Movies and television make it seem like the Viet Cong (VC), and People’s Army of Vietnam (PAVN) attacked in human waves with no armor, air force, or artillery.

In reality, PAVN forces had a lot to work with, were careful planners, and used everything they could to level the playing field with U.S. firepower, including weather, hours of darkness, and the civilian population. To undermine the enemy’s ability is to do a disservice to those who made gallant stands in the face of overwhelming odds, whether they won or lost.

As for losing the war, the U.S. might have failed to meet its objectives in Vietnam, but Communism was not spread to other “domino theory” countries like Singapore, Malaysia, Indonesia, Thailand, or the Philippines. The Vietnam War was the turning point for global Communism.

The Viet Cong Were a Bunch Of Plucky, Underequipped Farmers

The VC were pro-Communist guerrillas operating in South Vietnam, Laos, and Cambodia. They were often portrayed as bands of fighters, poorly supplied and using old weapons to make random ambushes on U.S. troops across the South. Although they were probably often hungry and poorly provided with food, the VC was well-coordinated from Hanoi.

To top it off, North Vietnam began receiving funds, arms, and supplies from Communist China and the Soviet Union from the first days of American involvement in Vietnam, starting in 1964. More than $3.2 billion in military aid flooded into the South in the form of rocket launchers, grenades, and machine guns.

U.S. Troops in the Vietnam War Were Mostly Draftees

In 1985, the results of the National Vietnam Veterans Readjustment Study of the Research Triangle Institute were released, which should have put this myth to bed forever. It revealed that 70% of the 2.7 million people who served in the Vietnam War actually volunteered to serve there, with only 11% saying they did so to avoid being drafted.

Related to this myth is the idea that the Vietnam draft relied on the poor or on minority groups to fill its ranks. Again, the myth doesn’t match the facts. Only 12.7% of draftees were Black and had no significantly higher chance of dying in combat than any other race. As for drafting the poor, research from the Veterans of Foreign Wars says that 50% of combat troops were from middle-class backgrounds and that the Vietnam War’s fighting force was the best-educated force of their time.

This pervasive myth might come from those who watched Lieutenant Dan in “Forrest Gump” but didn’t watch the entire movie. Homelessness among veterans is a big issue, but it’s not limited to Vietnam-era of veterans. There is also no difference in drug addiction rates between Vietnam veterans and civilians from the same age group.