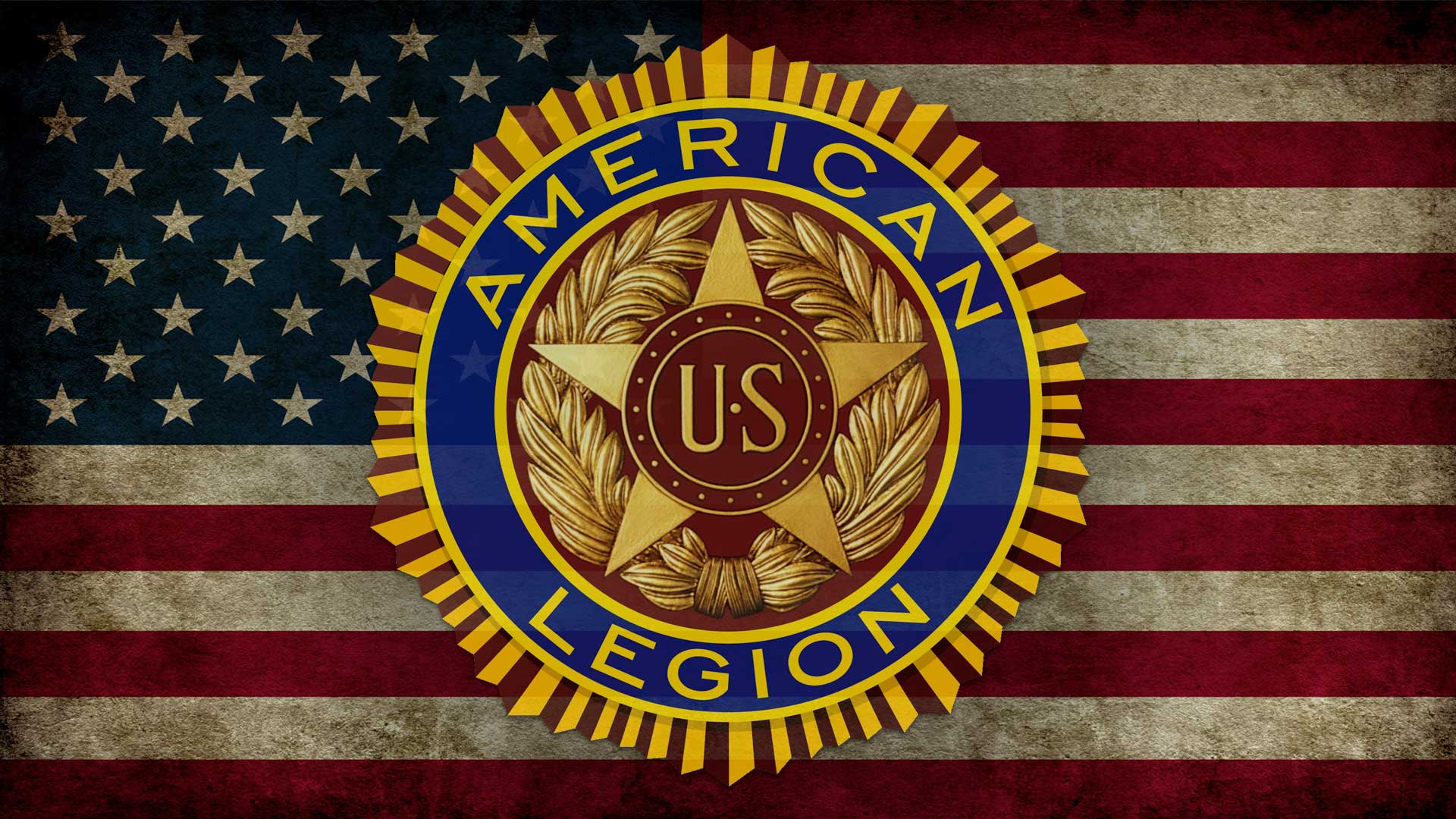 What is the Purpose of the American Legion?

The orgnization endeavors to mentor youth and sponsor community programs that promulgate the values of patriotism and honor. It also advocates for strong national security and the support of both active duty service members and veterans. One prominent program is American Legion Baseball, cultivating sportsmanship, citizenship, and fitness in young people. Another is Operation Comfort Warriors, a program that supports hospitalized service members and their families. With grassroots involvement in the legislation process at all government levels, the American Legion pursues a nonpartisan, not-for-profit agenda based on advocacy for veterans, informed on the issues by resolutions passed by volunteer leadership. For example, the Legion was instrumental in creating the Veterans Administration in 1930 (which later became the Department of Veterans Affairs) and the GI Bill’s passing in 1944.

Who Can Join the Legion?

There are several ways of being eligible for membership in the Legion or its sister organizations.

Members of the Legion receive benefits such as member discounts, free magazines and gifts, and assistance with VA benefits for yourself and other veterans nationwide.

Together We Served is another prominent veteran community, with over 2 million members. TWS brings together veterans who may have served together by connecting those whose profiles indicate they served at the same time and place. Our boards are a great place to meet like-minded veterans, solicit advice, immerse yourself in modern military history, or otherwise make a connection. Join Together We Served today to reconnect with people you served with.