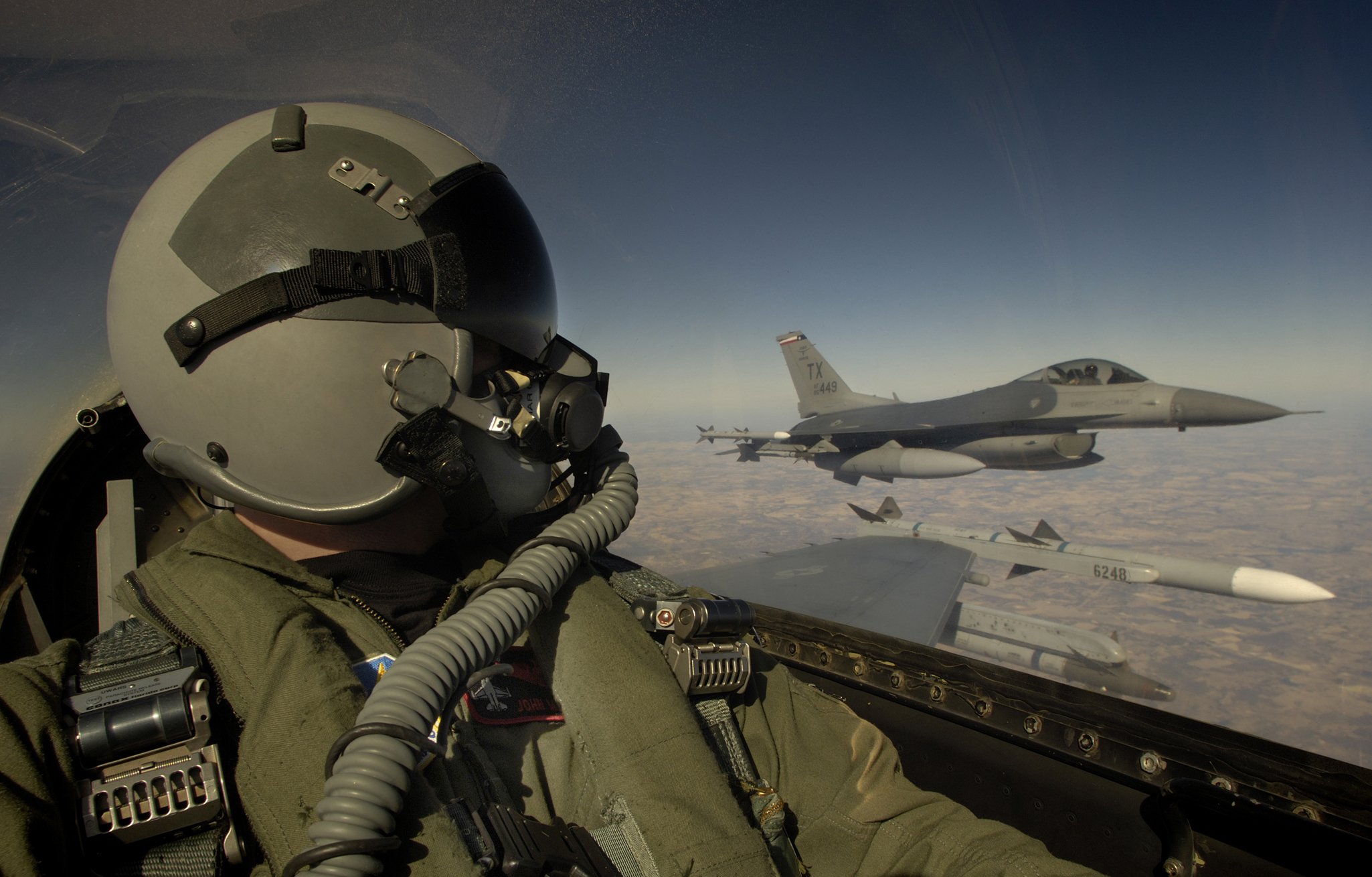 How much do you know about the Air Force operations undertaken in this country’s history? The United States Air Force has been striving for excellence in its military operations since its founding in 1947. It has been responsible for some of the most awe-inspiring feats of logistics, both in wartime and times of peace.

All US Air Force operations are oriented around the official Air Force Doctrine. Responsibility for developing doctrine rests on the Curtis E Lemay Center for Doctrine Development and Education at Maxwell Air Force Base, Alabama. Doctrine exists to guide the Air Force in the effective execution of its goals, as detailed in its doctrine documents:

Many of the Air Force’s finest and most celebrated operations occurred on foreign soil. For example, ‘Operation Vittles,’ more commonly known as the Berlin Air Lift, in 1948-9. The newly-formed Air Force, working together with the British Royal Air Force and the US Navy, delivered over 2.3 million tons of supplies to West Berlin, which was blockaded by Soviet forces occupying East Germany. The logistical requirements of such a large-scale operation, supplying a captive population of 2 million people with food, water, and fuel for the best part of a year, required some of the Air Force’s finest minds. At points during the Air Lift, an aircraft took off or landed every 30 seconds. The operation was not without its casualties, though. Breaking the blockade cost the lives of 30 American servicemen and one civilian over 12 crashes.

Another famous Air Force operation that exemplified power projection was Operation Desert Shield/Operation Desert Storm. Starting on January 17, 1991, the US Air Force waged a campaign shattering Kuwait’s Iraqi occupying forces. By dealing crippling levels of damage to Iraqi command and control, aiming not for obliteration or attrition but precisely targeting the force’s centers of gravity in such a way that any operations were too resource-intensive or risky to pursue, the Air Force made the ground forces’ campaign a trivial effort, only requiring a hundred hours to completely liberate Kuwait. This operation laid the groundwork for the development of the modern Air Expeditionary Force (AEF), an airpower unit that can be deployed to assist combatant commanders worldwide in expanding or establishing theater airpower capability. It’s not every operation that precipitates a change to force structure.

A more recent occasion during which the Air Force demonstrated its operational excellence was the response to Hurricane Katrina. Not only did the Air Force Reserve track the storm as it came into the Gulf of Mexico, but a Task Force was established after landfall to deploy aid to the millions affected by the hurricane. Extensive search and rescue missions were conducted, rescuing over 4,300 civilians. For the first time, Air National Guard Expeditionary Medical Support (EMEDS) teams were deployed across the affected region. Over 43,000 support personnel were transported into the region, and thousands were evacuated, including over 2,600 from New Orleans alone. Over 26,900 were transported to temporary homes. The Air Force also deployed insecticide to prevent disease spread to vulnerable populations, performed air traffic control, and flew reconnaissance missions. The Air National Guard flew nearly 3 in 4 of the total missions undertaken during the crisis.

Air Combat Command (ACC) is hard at work preparing for the US Air Force’s future and the operations that will be carried out. One major focus is the upgrading and integrating of all possible sensors. The goal is to connect every sensor, be it in space, at sea, on the ground, in the air, acoustic, radar, visual, magnetic, or otherwise, to every command or control. Another pillar of the strategy is boosting the readiness and versatility of cyber defense and training mission defense teams (MDTs) to guard against subversion of critical platforms and infrastructure. This strategy is not limited to US Cyber Command, but pilots as well. Young pilots are being trained to identify problems that may be cyber attack-related instead of mere hardware failures.

Together We Served and the Air Force

The Air Force has a growing and proud legacy of excellence. Together We Served is a veterans-only service where Air Force members can record their achievements and honors in their service records and meet or reconnect with others who served at the same time. Create your account today to join the approximately 2 million US military veterans in our community.