Does the U.S. Military Really Use Saltpeter to Calm the Urges of Basic Trainees? 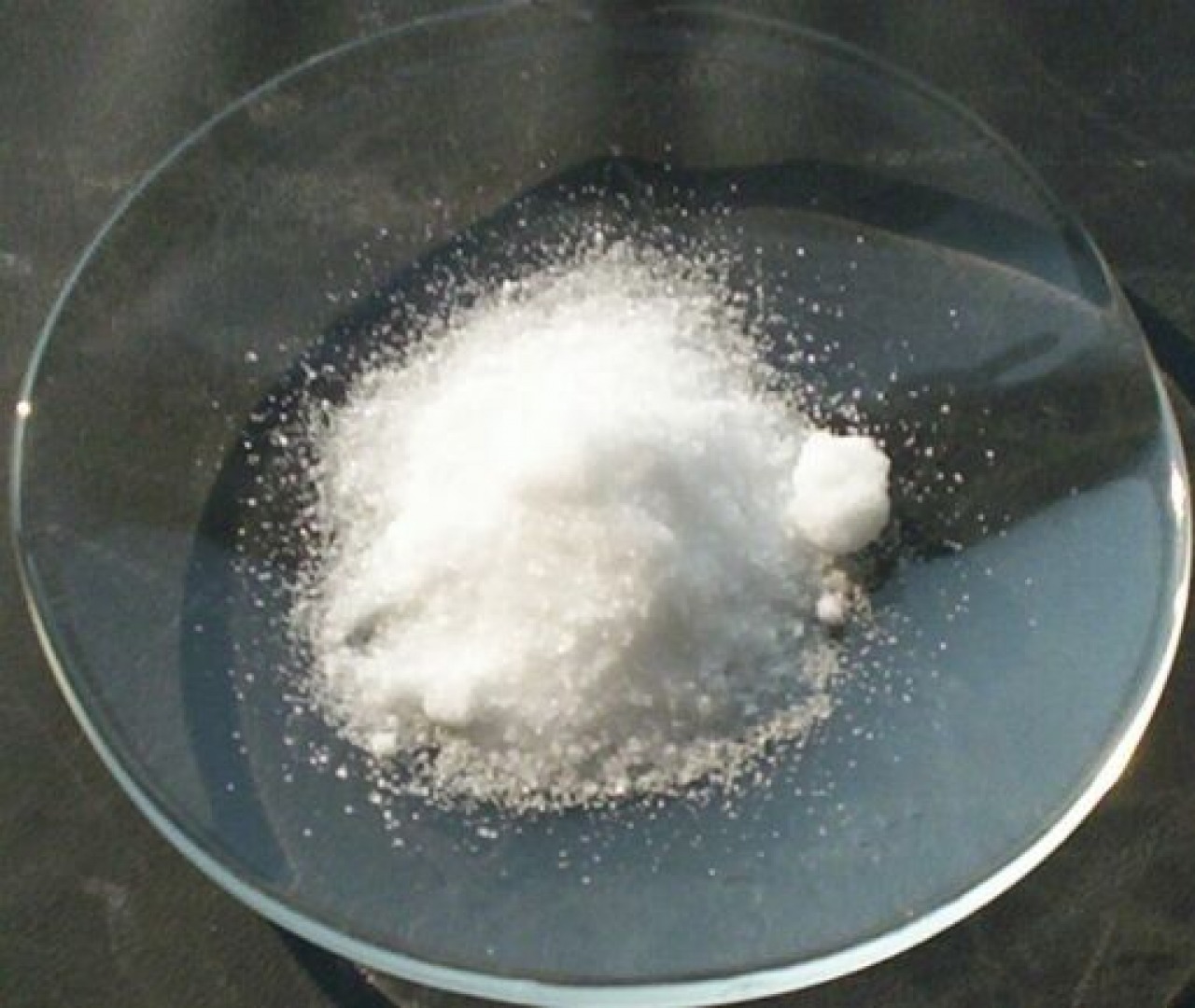 This old legend might be the first military myth new recruits come across, and it might have been around for as long as saltpeter itself. Despite the combined efforts of science, health education, and common sense, somehow, the myth of the military adding saltpeter to the food or beverages in basic training still persists.

Why would the Army, Navy, Air Force, Coast Guard, or Marine Corps do such a thing? The legend says they would add saltpeter to any or all of the food served in order to control the sexual urges of its young recruits.

Saltpeter has gone by a number of names, including “nitrated sodium salts” or simply “niter.” It is a historically critical component of the black powder used in early firearms. Chemically, it would either be called potassium nitrate or sodium nitrate. Either one is effective in the use of explosives.

When asked about its history with using saltpeter in basic training chow halls, the U.S. Army‘s official response was that adding saltpeter to food would be poisoning new recruits and would thus be counterproductive to the Army’s needs.

It turns out that basic training is incredibly stressful and physically demanding. Under that kind of stress, the human body focuses its efforts on staying in survival mode, not on reproduction. Even the most virile of men and women tend to find arousal difficult under the levels of stress brought on by a Smokey the Bear-style campaign hat.

So Why is Saltpeter Always to Blame?

One kind of saltpeter actually is added to food, and it’s not just an antiquated practice of the past. Sodium Nitrate has been used to preserve and cure meats for more than 500 years, possibly longer. Salting meats draws water out of the meat and – more importantly – out of the botulism bacteria that could be infecting it.

These days, food manufacturers refer to the product as simply “nitrates” or “nitrites” and try to minimize their use in preserved foods. Studies have shown the preservation process, and the products used can increase risks of stomach cancer – so be careful with those charcuterie boards. It will not harm your sex drive, though.

The persistent myth of the saltpeter in food during training is likely the combination of a young man’s attempt to explain a sudden lack of interest in sexual urges with the only explanation he could readily see: the addition of a gunpowder ingredient into his unit’s food.

We, of course, can’t prove this event happened or that it was the definitive source of the rumor, but it makes about as much sense as any other rumor you hear in basic training.